Hangin’ Out with My Brother 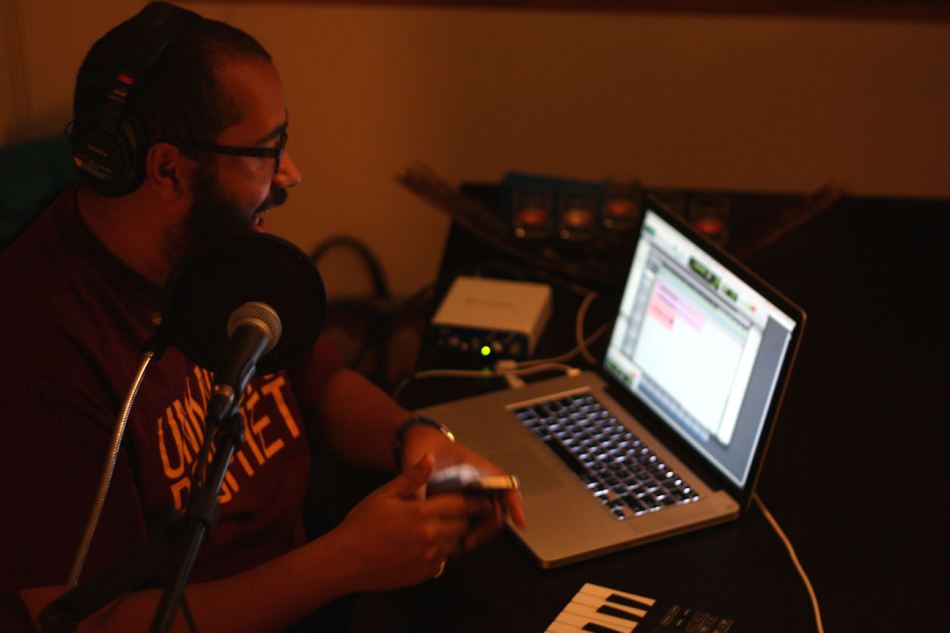 My Brother has taken up the challenge to make a monthly music video, to be released on Vimeo, YouTube and the like. Starting with some very basic ‘put a camera on a tripod and go’ type of approach. So, for His second installment, I did exactly that! I have never shot video with a dslr before, this was set it and forget it, all the way. We shall see where this video series leads. Hopefully, I’ll get to shoot several of them and gain some videography skills.For those interested, simply google ‘Felix 16:16’. His goal is to make a song, from beginning to end, drums to vocals, video and edit, all in one day. Meanwhile, I broke out the old XSi with the $100 Canon 50mm f1.8 lens and captured these, less the one taken with the T4i.. I do love taking pictures in low light without using a flash. This was really stretching the limits of the camera’s light intake capabilities. 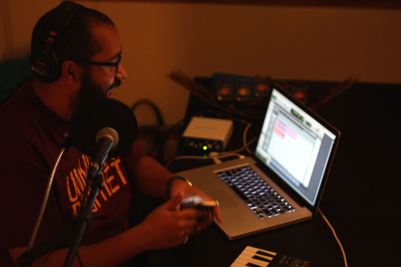 This entry was posted on November 4, 2012 by Andorius. It was filed under Photography, Random Thoughts and was tagged with 16:16, feliks, felix, heiruspecs, making music, making music video, one day.