One of the largest car gatherings in the land. This car show has posted numbers of vehicles on display well over 14,000. Somehow managing this while restricting the age of the cars allowed to participate, only to those produced in 1964 or earlier. Every year, classic cars of all types, pour into the Minnesota state fair grounds. People line the road sides as car enthusiasts cruise the streets of Saint Paul. It’s without a doubt, My favorite of the large Minnesota get togethers. People gather from all across Middle-America, bringing their beloved heirlooms, dream machines, project cars and rust buckets. Families and friends hiking in the city, giving a boost to the local restaraunts, hotels, gas stations and bars, enjoying the spectacle that is automotive styling. A fine midwestern tradition. 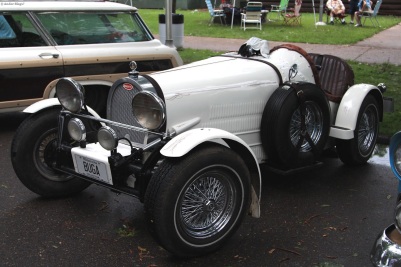 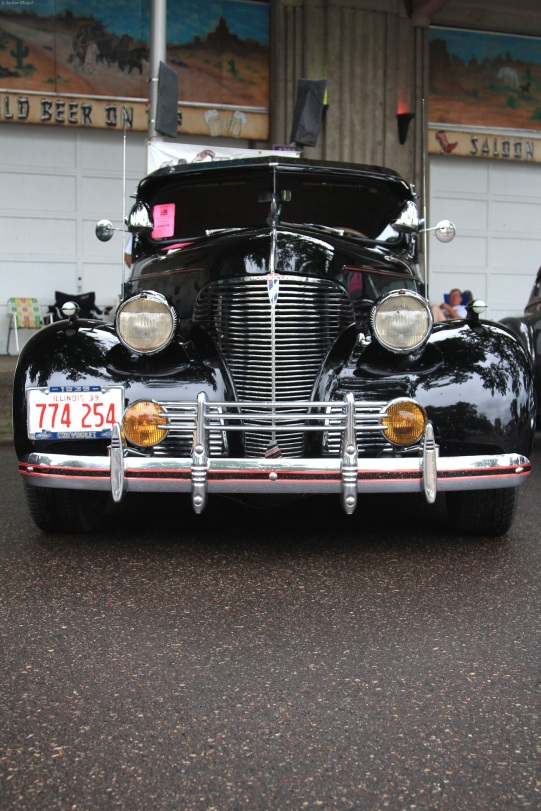 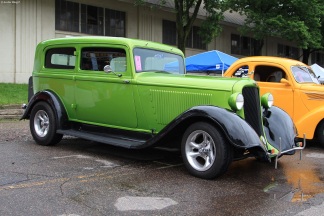 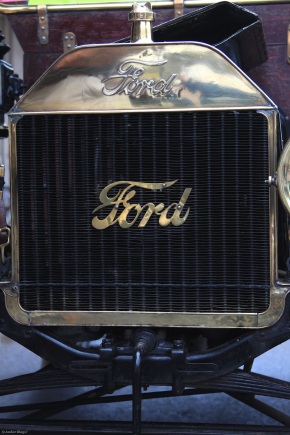 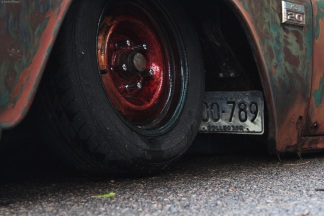 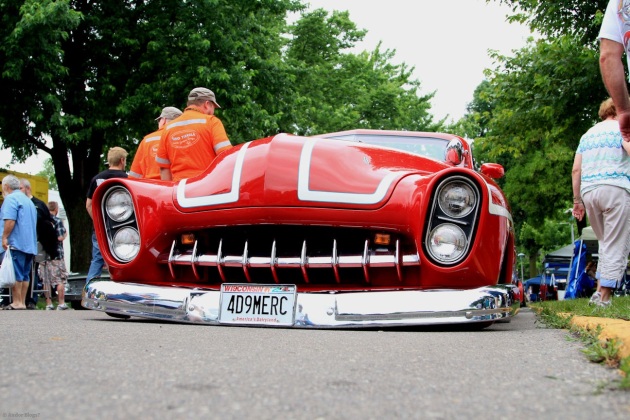 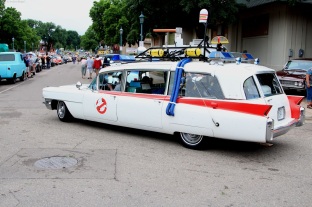 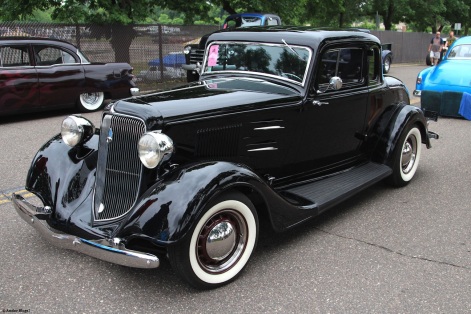 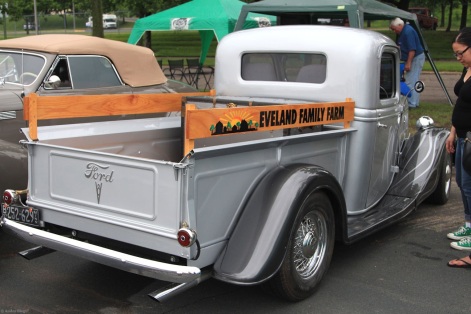 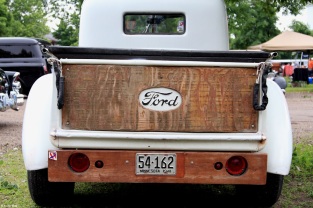 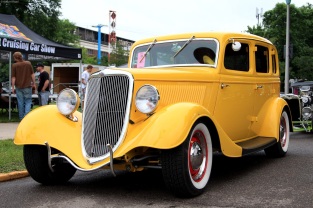 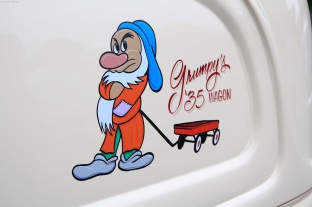 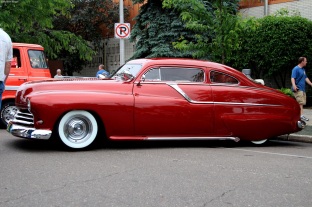 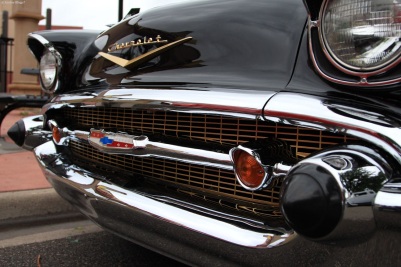 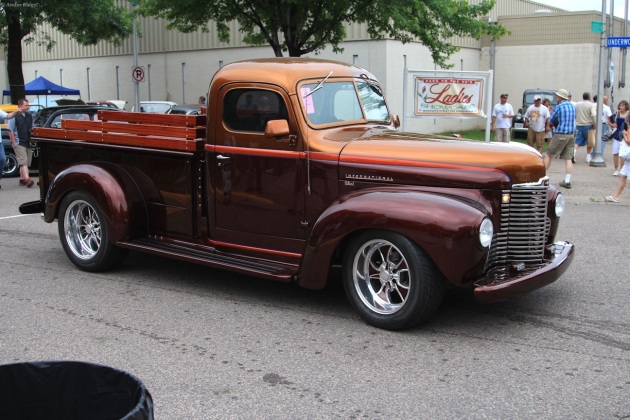 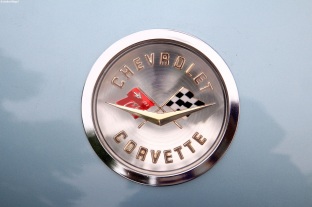