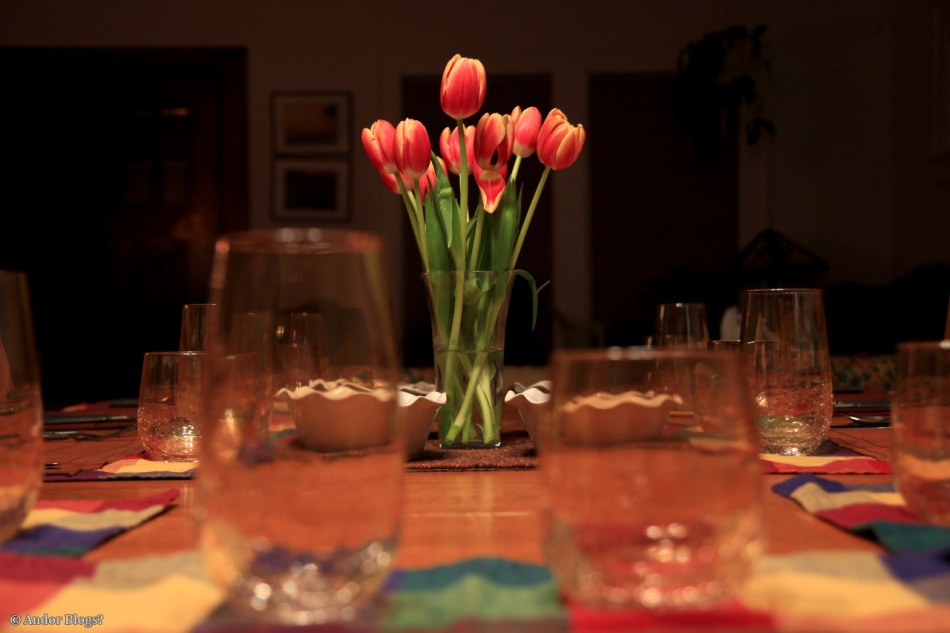 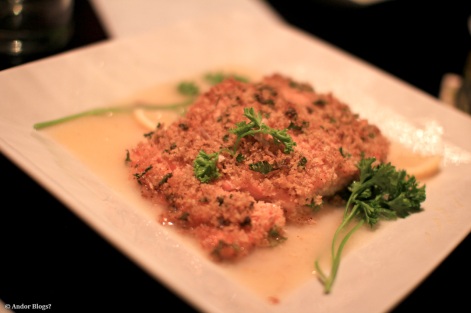 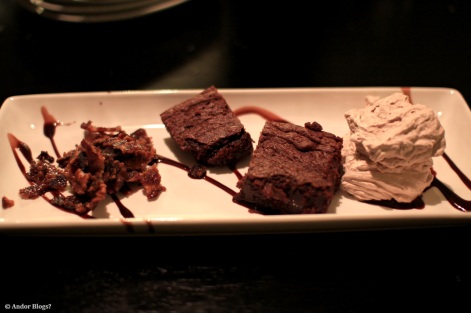 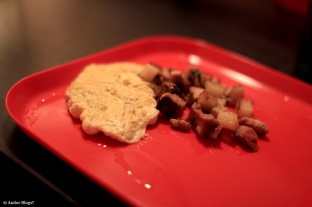 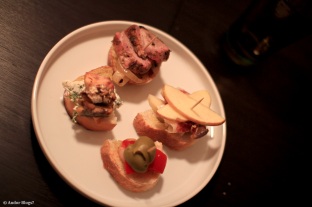 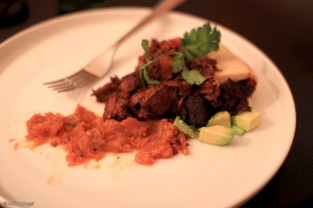 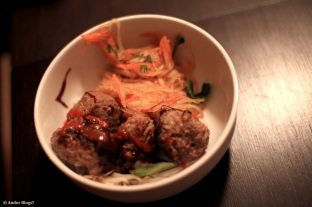 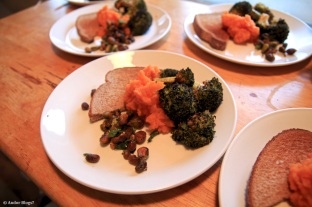 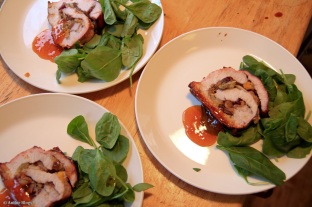 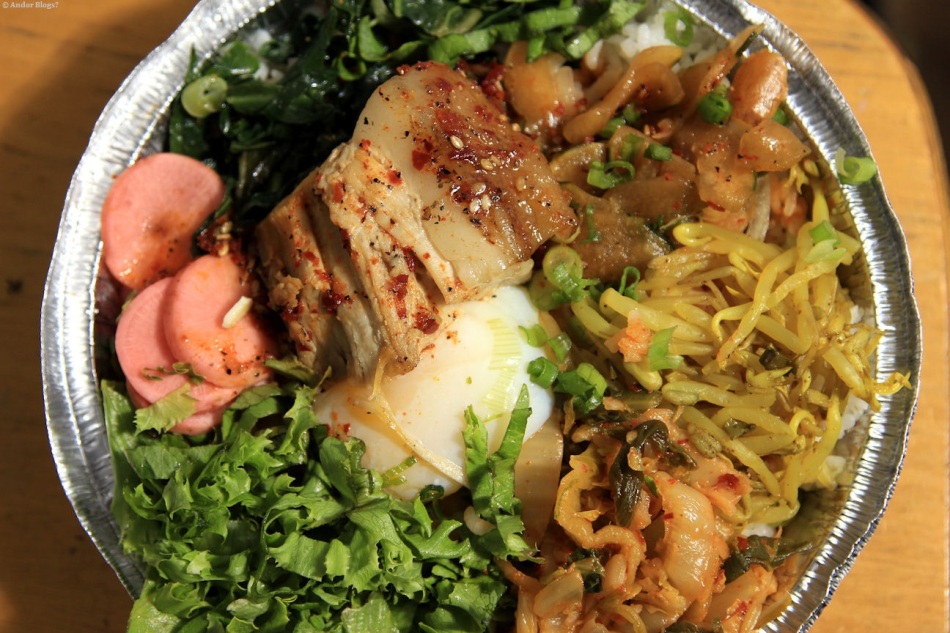 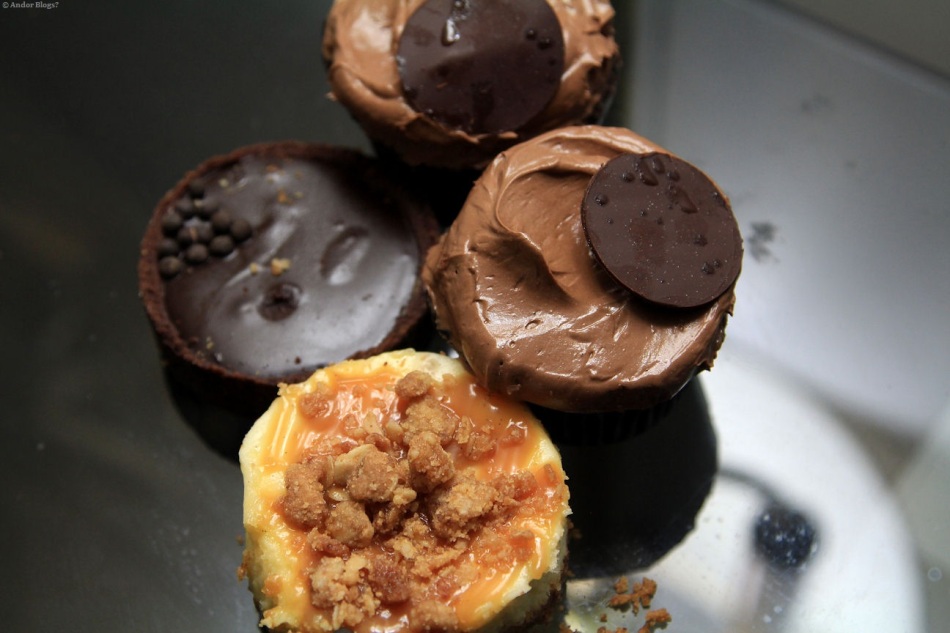 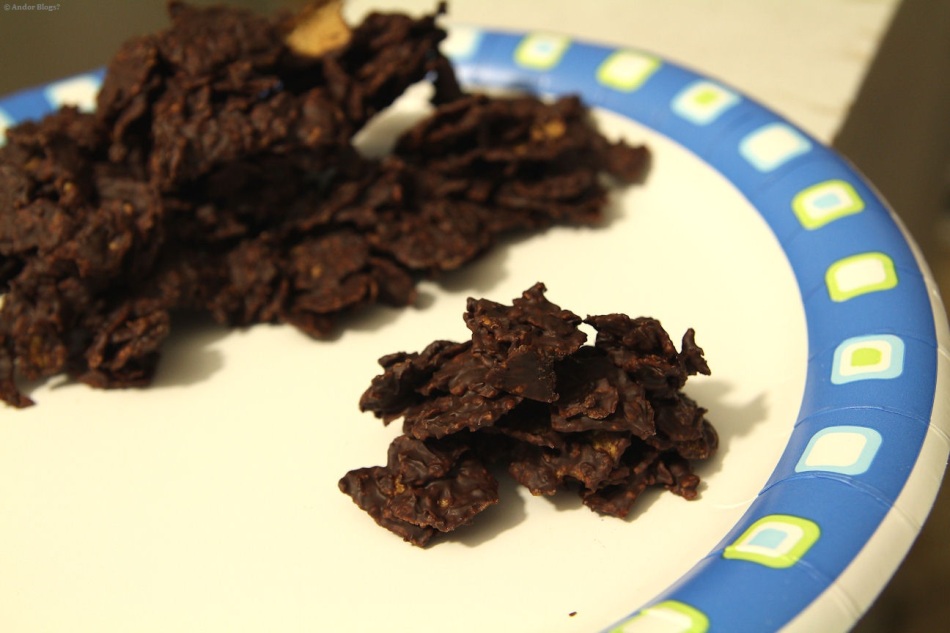 The greatest and simplest crunchy, chocolatey treat out there! Thank You Grandma Stennes!

Wheaties, a 1lb package of sweet chocolate chips, half a square of baker’s chocolate or dark chocolate(about half a regular Hershey bar size), and a dash of Salt.

Over low heat, melt the chocolate in a pot, adding the salt once it’s partially melted. You will need to stir it a lot, to keep any from sticking to the pan and burning. Put the cereal into a large bowl. Once You have an even texture to Your chocolate, pour it over the cereal and mix vigorously. Allowing the chocolate to completely cover all of the flakes. Spoon it out, dropping each spoon full onto the wax paper and let them set in a cool place. Once the chocolate has hardened, They are ready to be devoured!

These are always around during Christmas time at My Mom’s house. They are good any time though, and if using larger portions of dark chocolate, it becomes an oddly healthy delight. Try mixing in some chili pepper powder for a spicy flare to this classic recipe.

See comments for My Mom’s notes on making this.