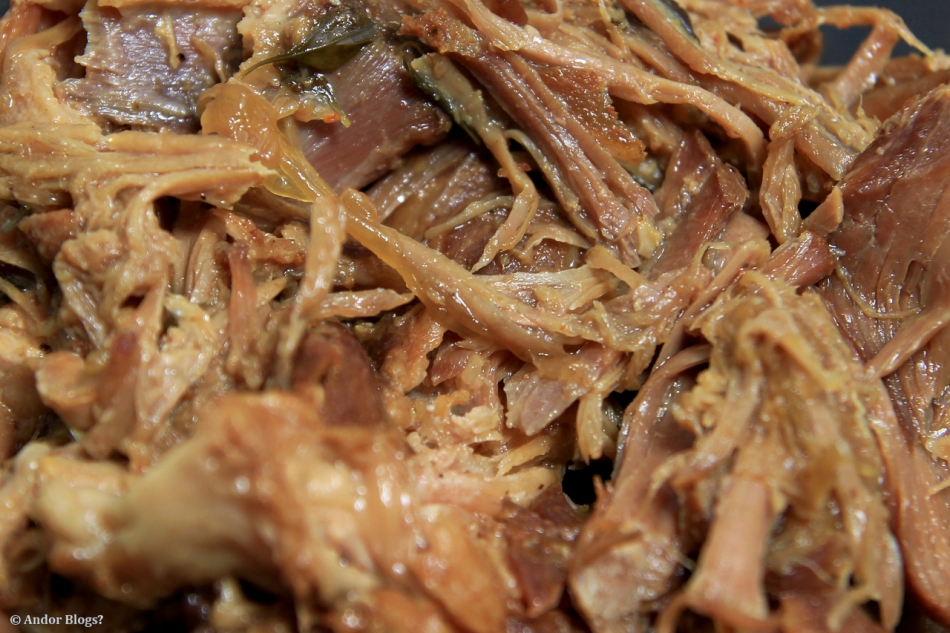 A staple in Mexican-American cooking! This Fajita makes for one tasty meal. Despite first appearances, it’s very easy to prepare as well! Traditionally served with Sour Cream and Avocados. Can be made in as little as 45 minutes. Serves 4-6 people.

A Frying Pan or Skillet, Large Mixing Bowl, Knife and Cutting Board.

Combine the Beef, Garlic, Lime Juice, Chili/Chilipotle Powder, Paprika, Cumin, and Olive Oil in a Mixing Bowl. Salt and Pepper to Taste. MIX WELL. Let it marinate for at least 30 minutes. As with most meat marinades, covered in the fridge overnight is best.

To make the Pico de Gallo Salsa, put the diced Tomatoes in a bowl with the Scallions, Serrano/Jalapeno, Radishes, and Cilantro. Using Salt, Pepper, and Cumin to Your liking. Set the Salsa aside for now.

Heat the Tortillas in a LIGHTLY Oiled non-stick fry pan, one or 2 at a time. Covering with foil as You go to keep them warm and pliable.

Stir fry the Bell Pepper strips til done, then set aside.

Stir fry the Beef and marinade with a bit of cooking oil until the meat is browned and cooked through.

At this time You can add everything together on plates to serve, OR just put it all out on a table so everyone can ‘build their own’ fajitas…

If using Avocados, they are to be pitted, sliced and then tossed in Lime Juice(good use for the other half of the Lime not called for in this recipe, use 1-2 Avocados).

Onions also work well! I’d do them with the Bell Peppers..

Some people just put Tortillas in the micro-wave… One at a time, or they’ll stick to each other. High heat for 10-30 seconds, depending on Your microwave… This method may also make them a little tough around the edges if You over do it.