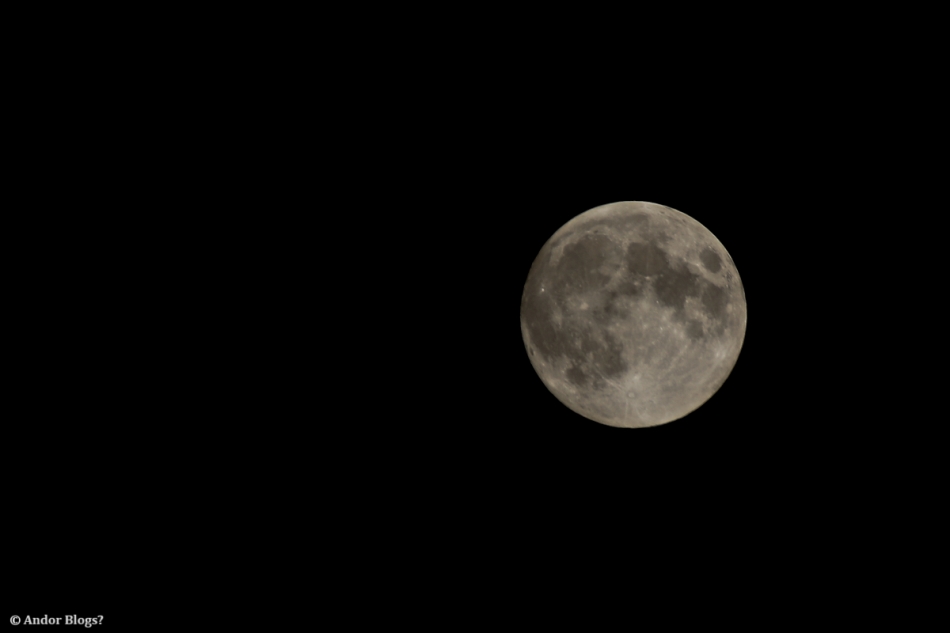 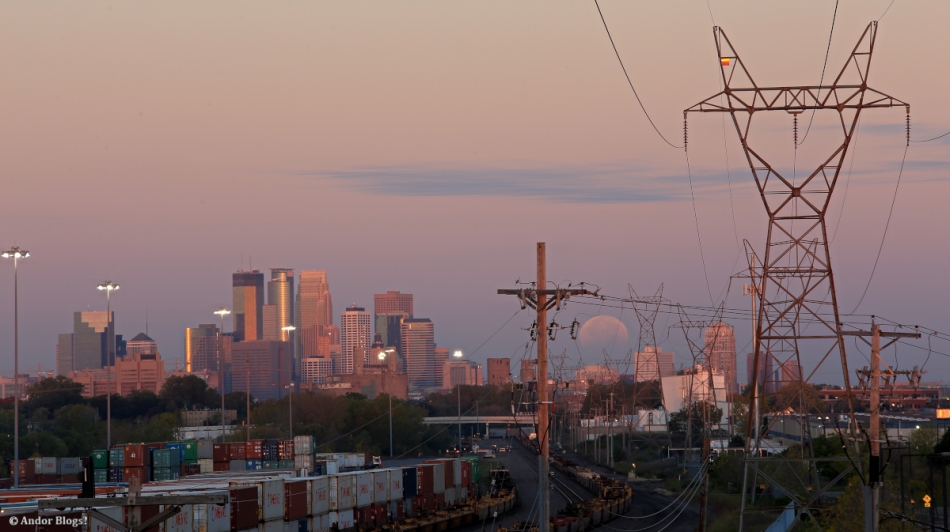 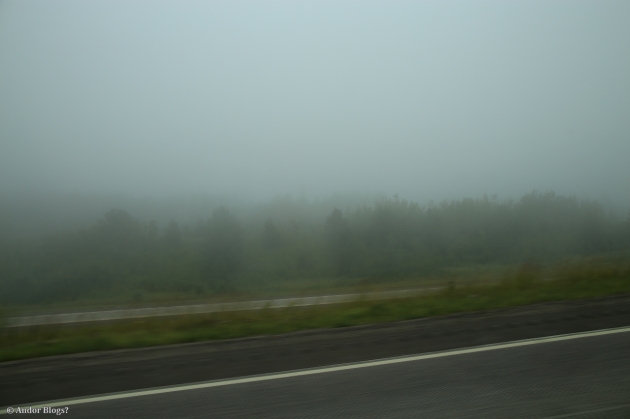 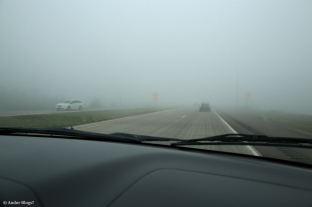 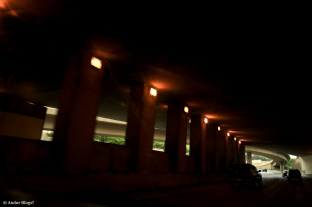 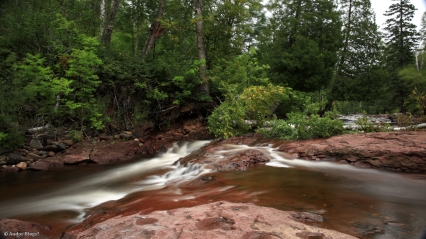 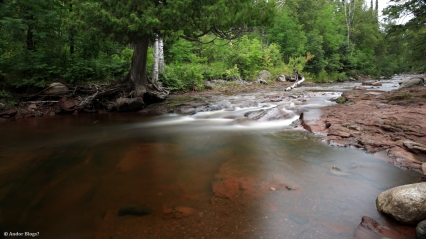 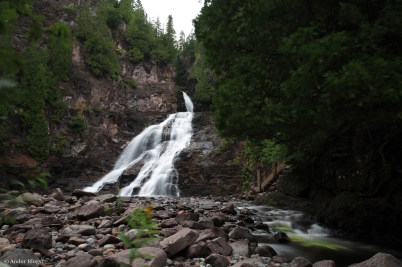 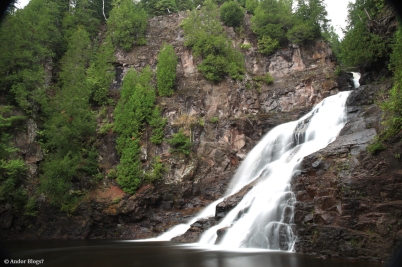 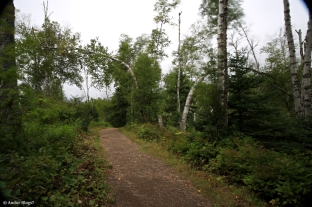 Trains and the City 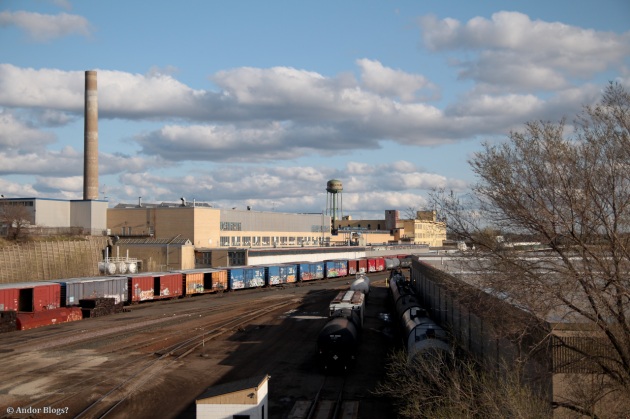 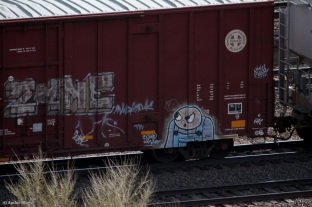 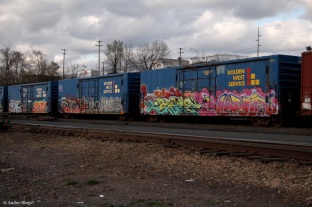 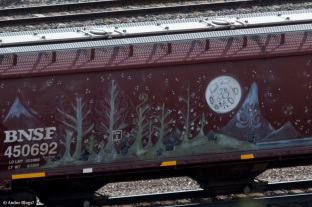