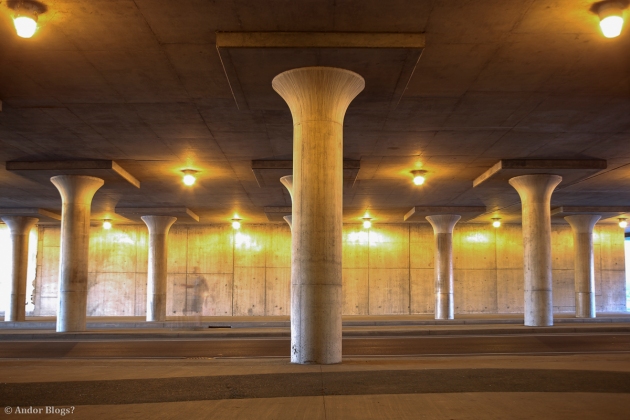 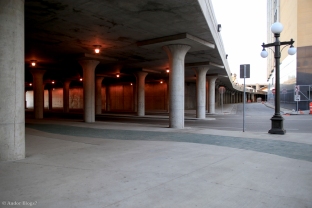 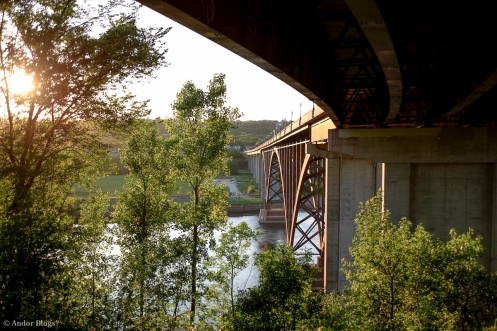 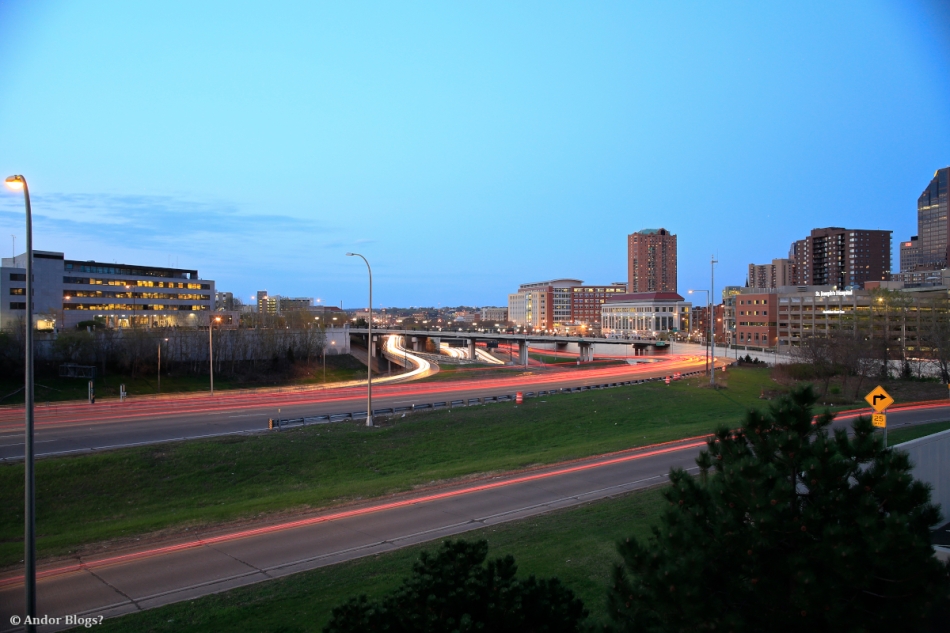 Digital Sky over the Pig’s Eye

A twenty-five image stack. Taken from a time lapse I shot at the University Avenue overlook, by the state capitol building. Using StarStax to layer clouds like this has become a fun habit over the last year or so… 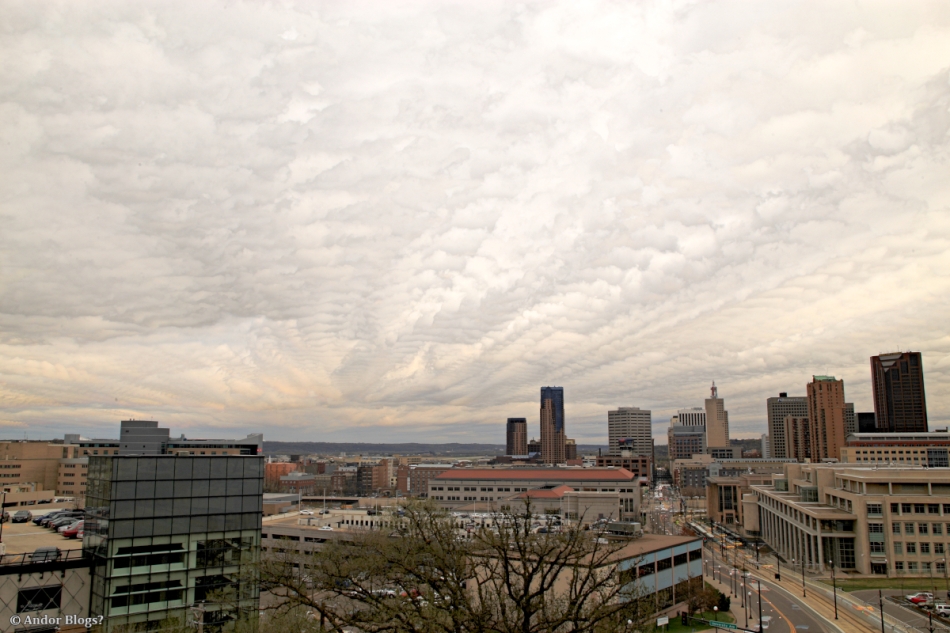 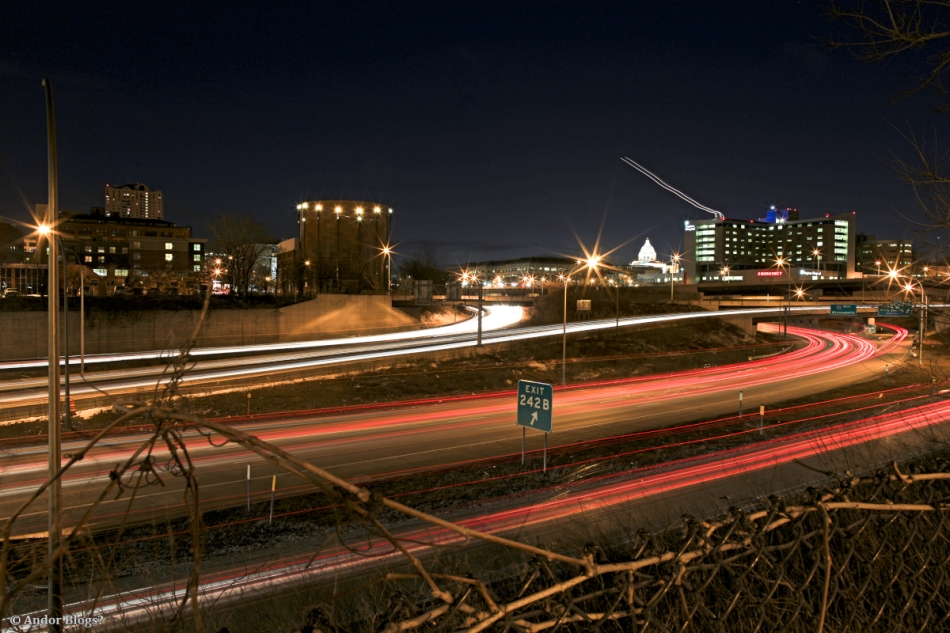 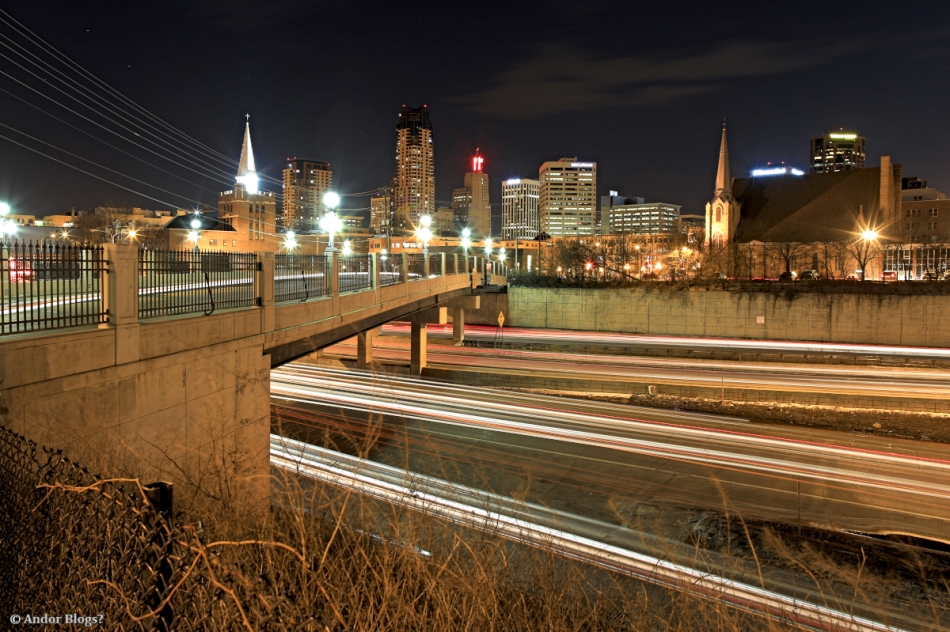 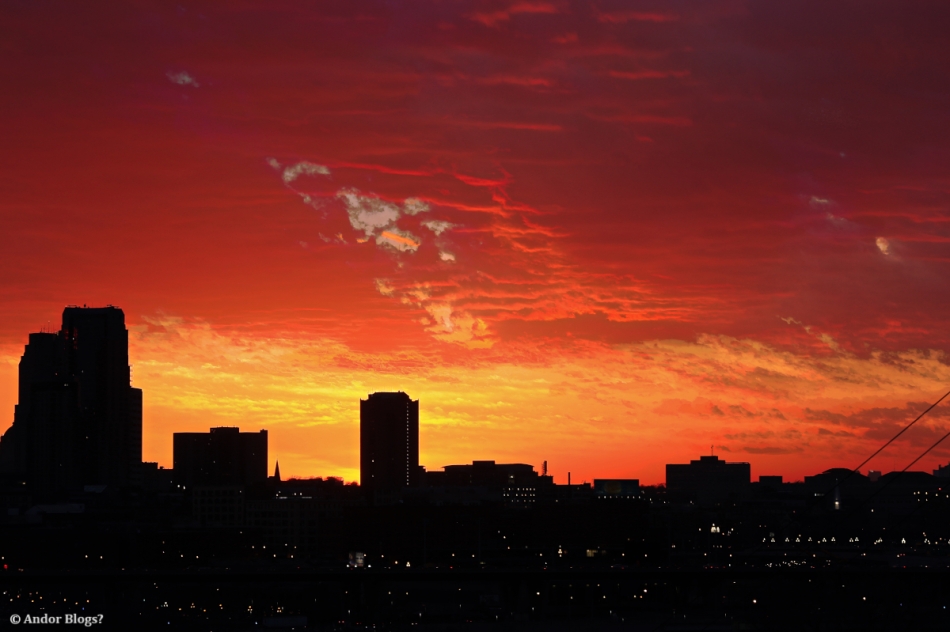 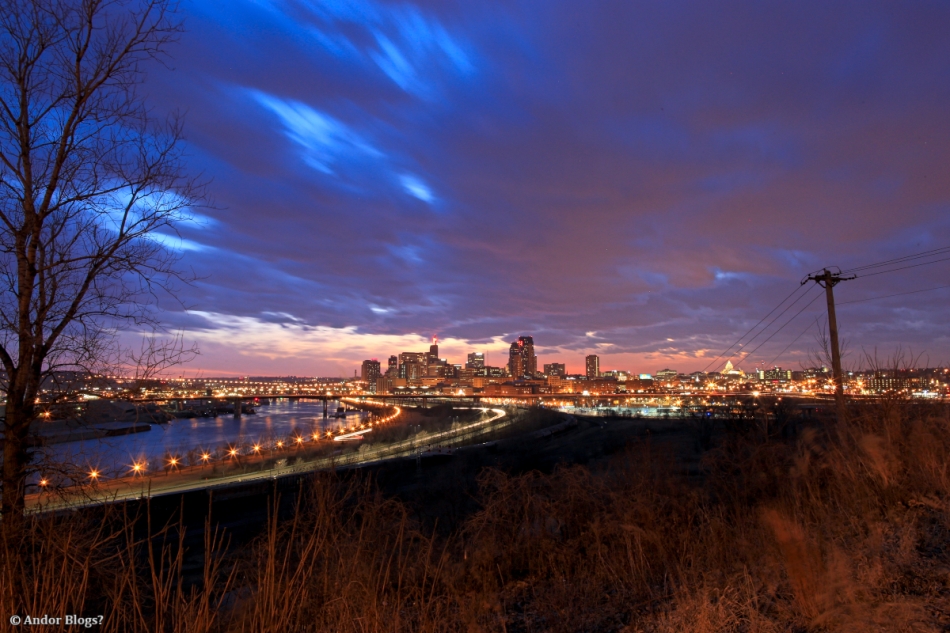 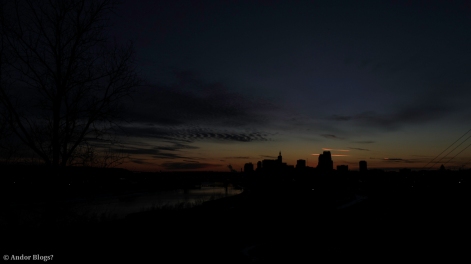 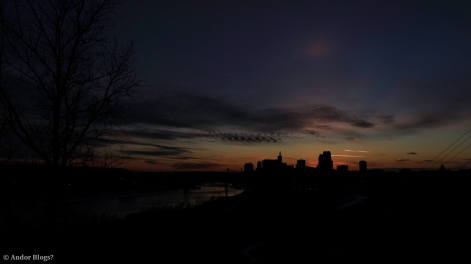 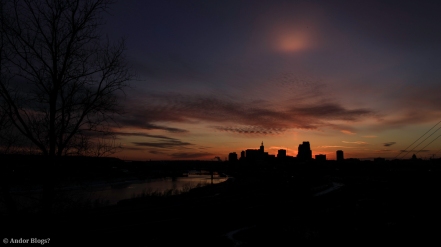 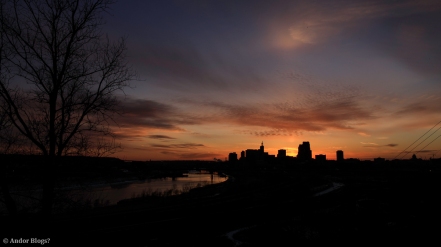 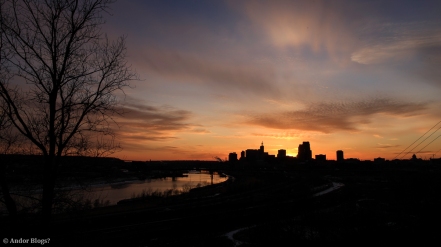 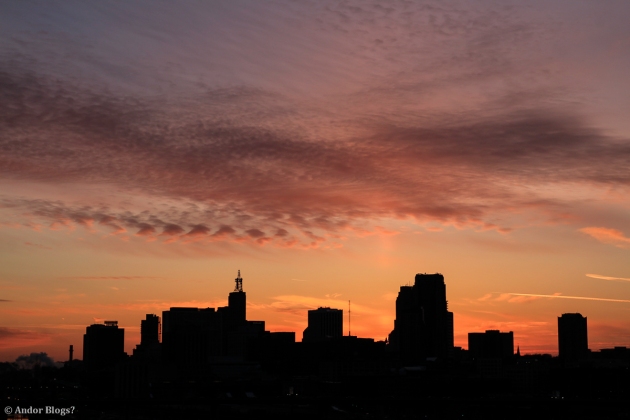 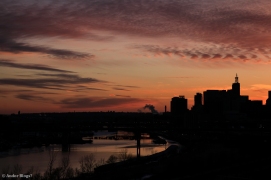 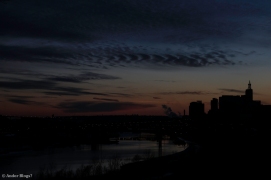 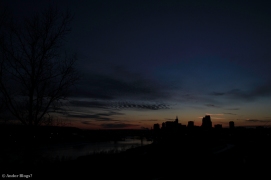 Back for More…
Create a free website or blog at WordPress.com.