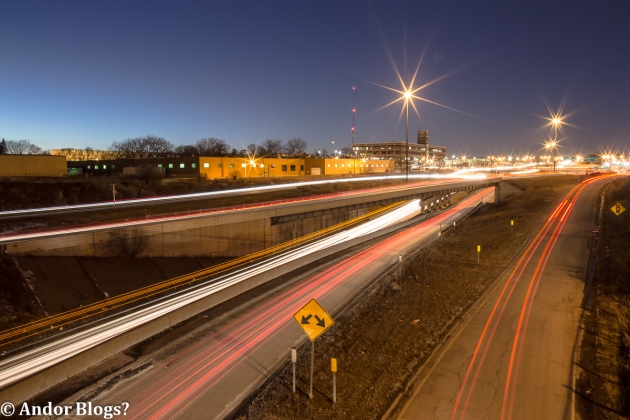 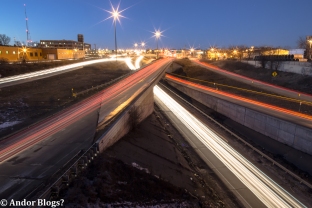 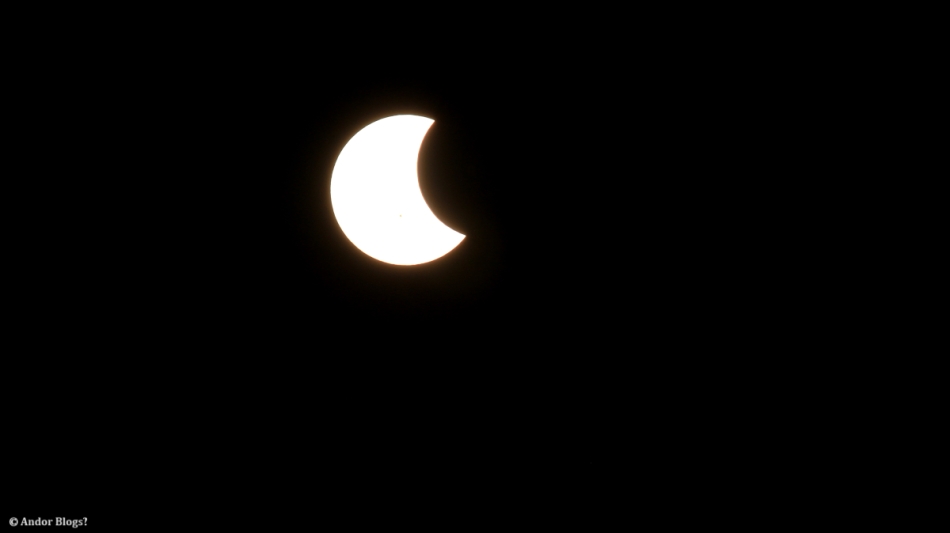 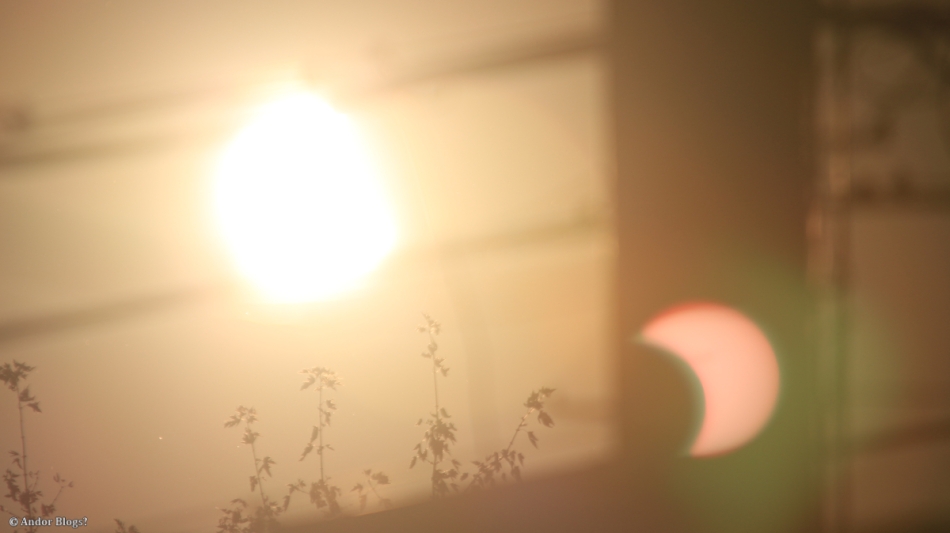 Beauty in the Sky 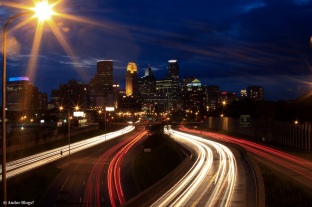 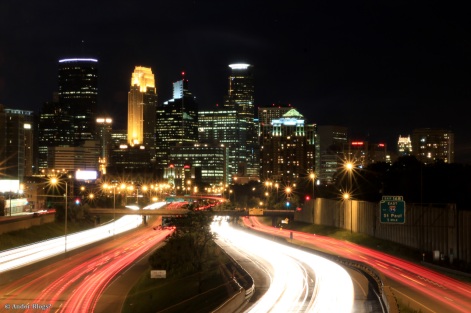