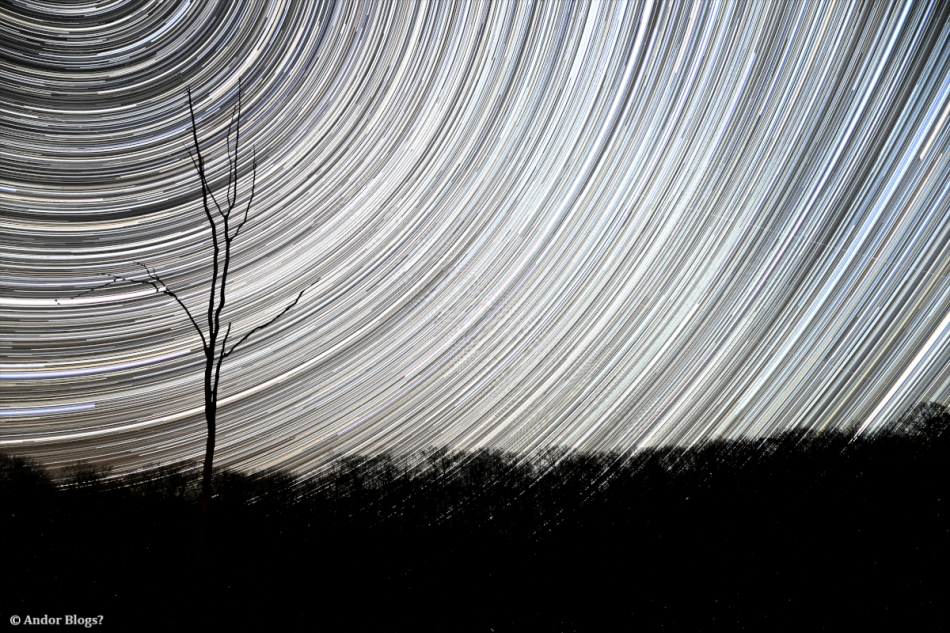 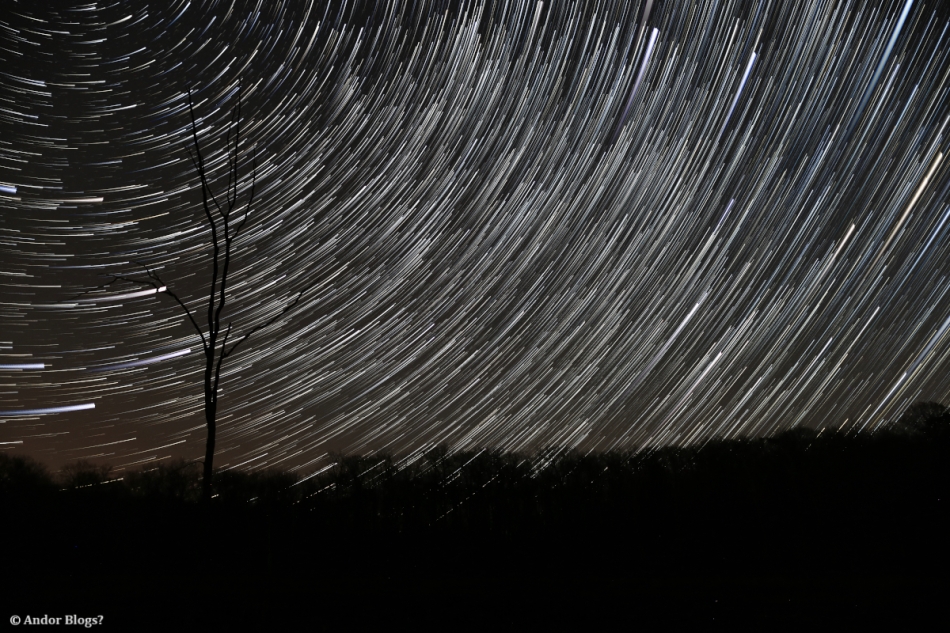 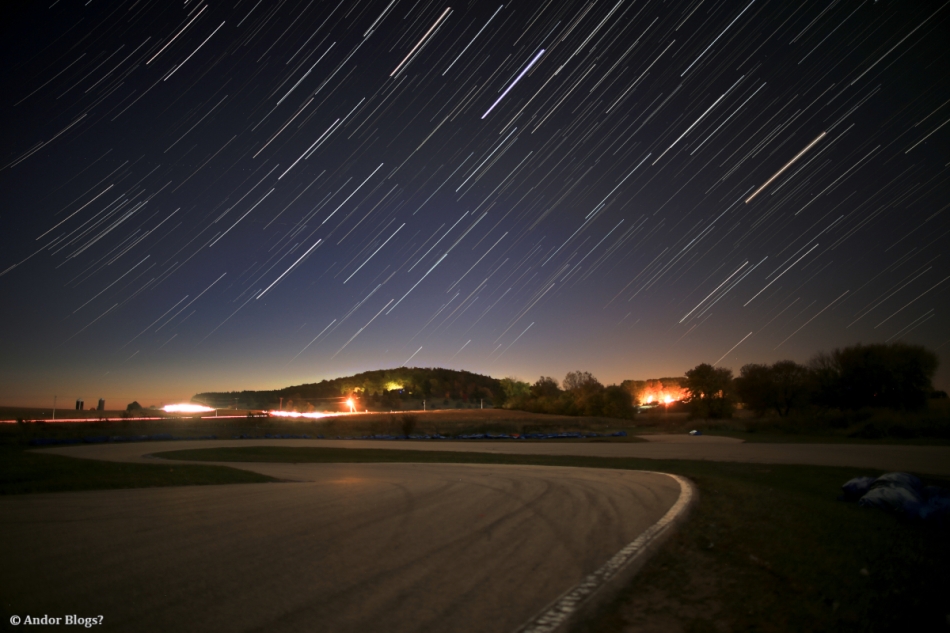 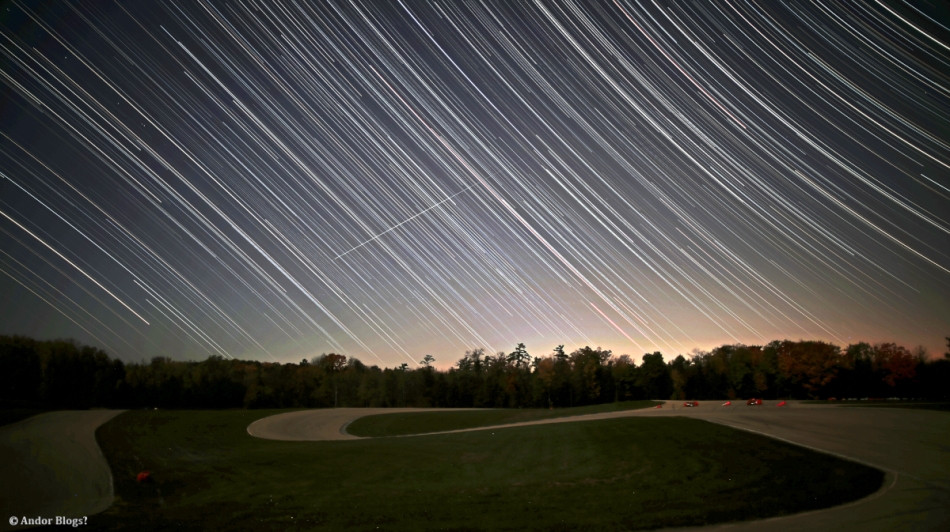 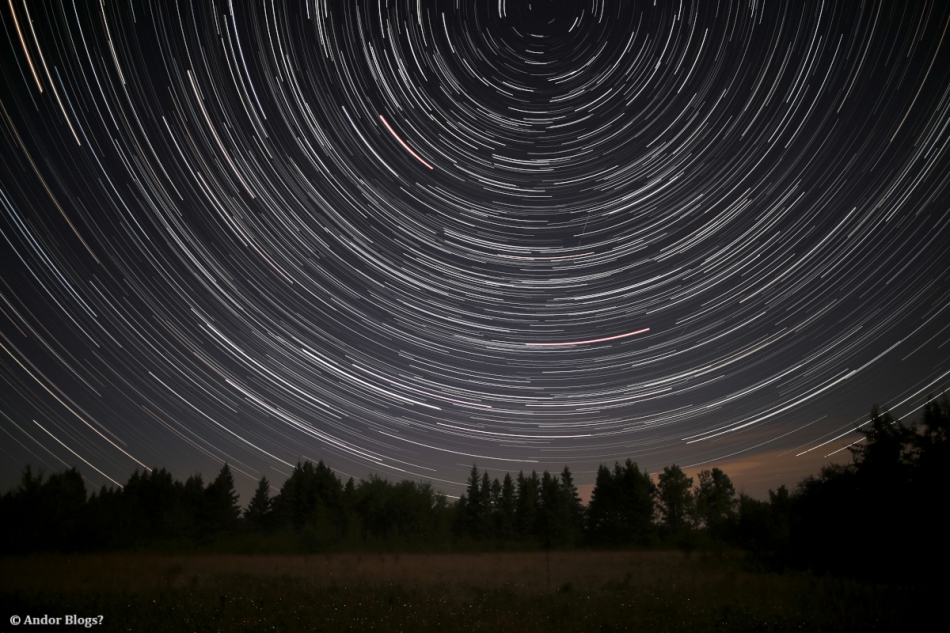 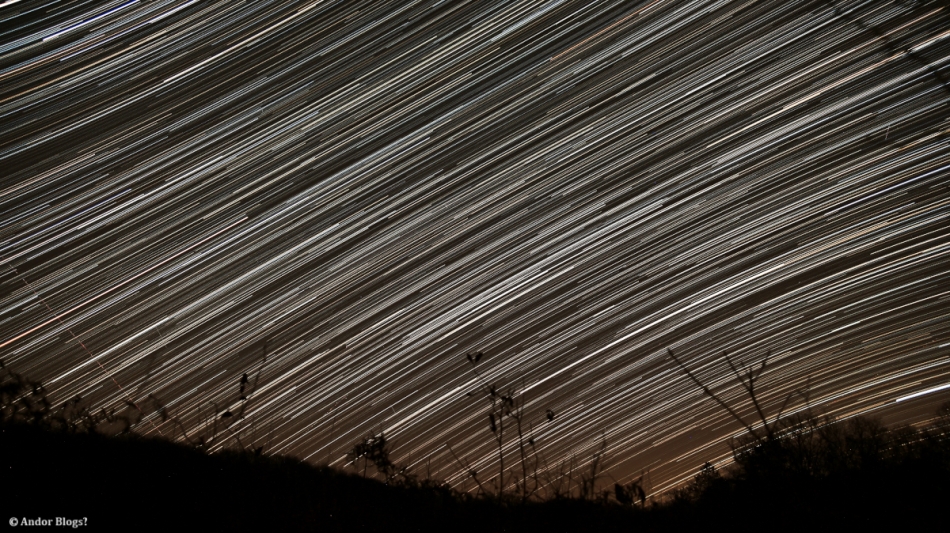 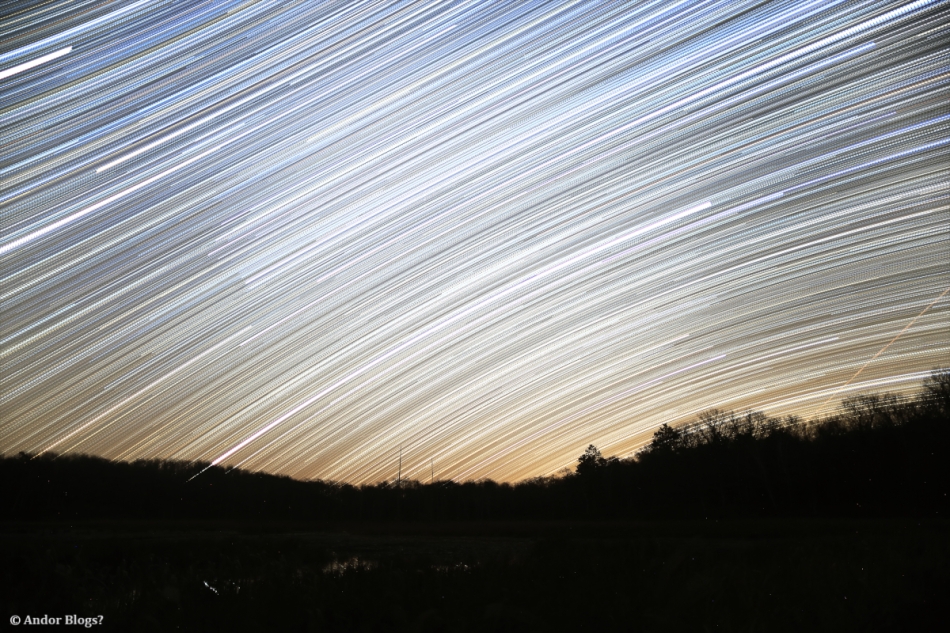 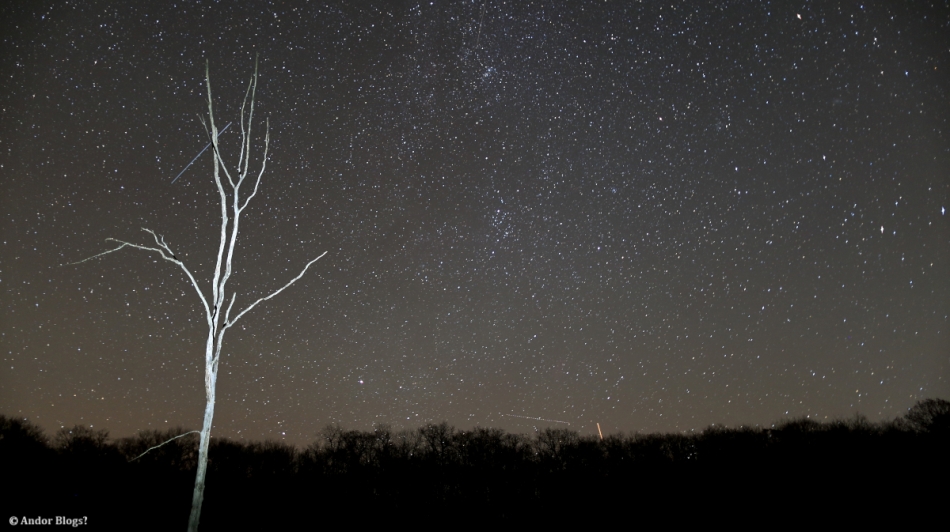 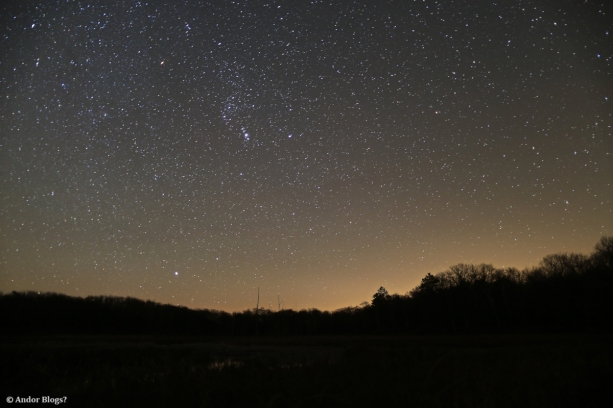 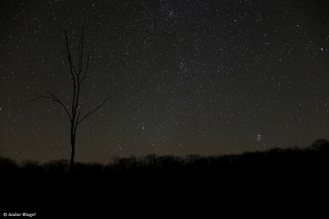 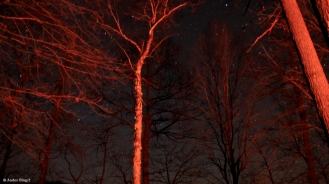 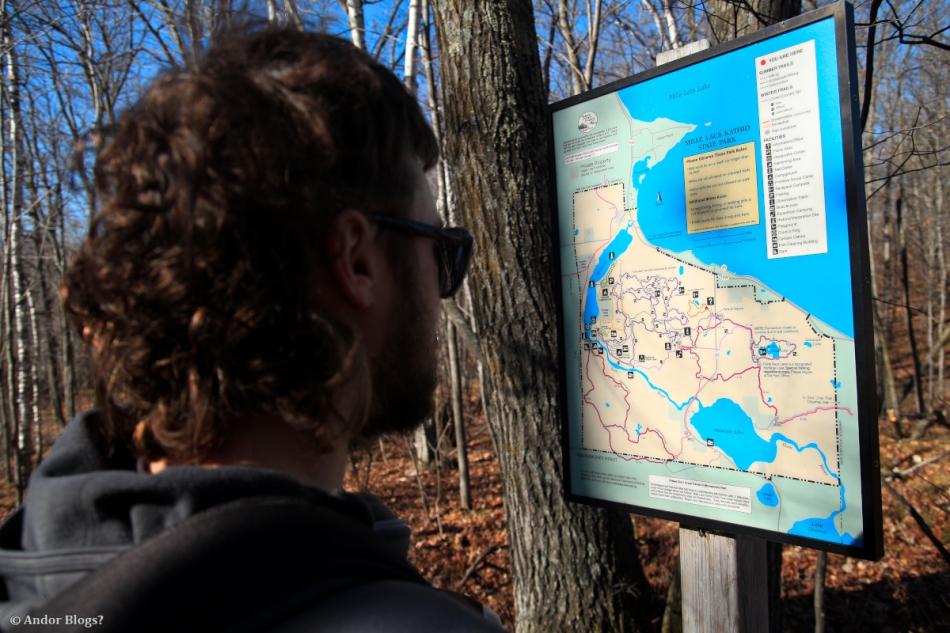 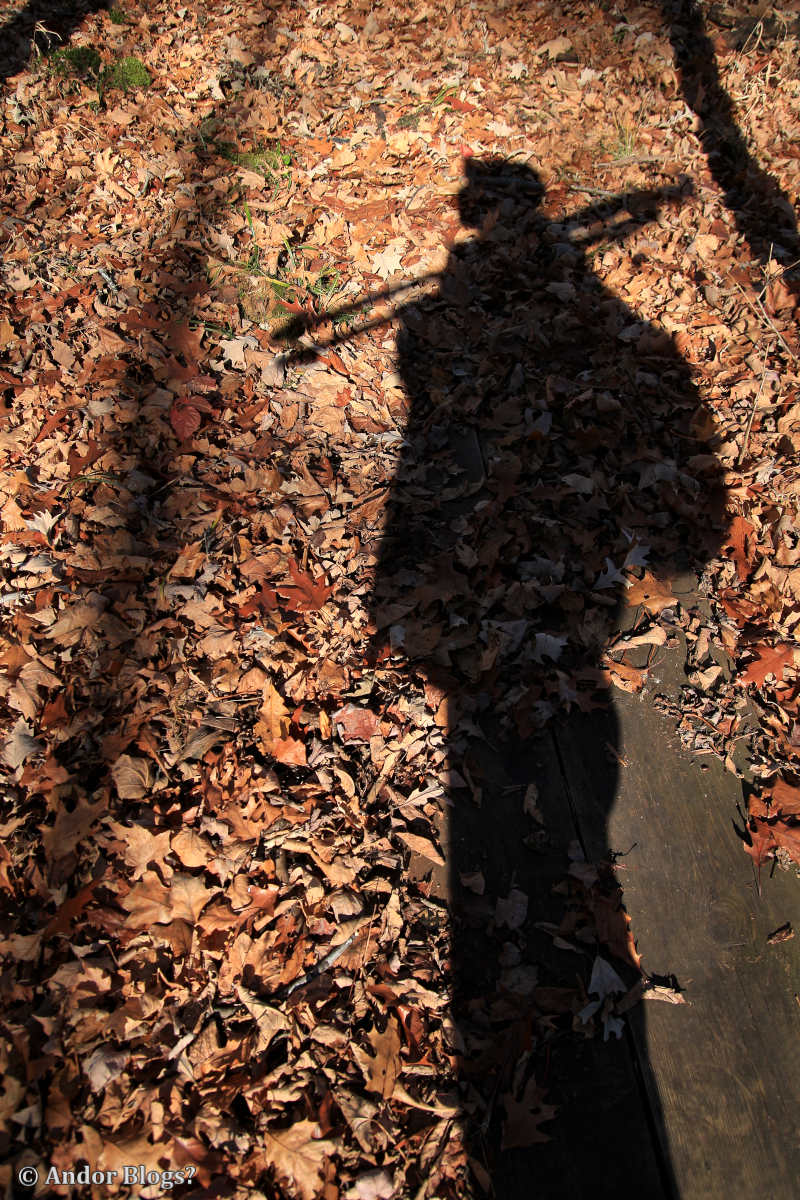 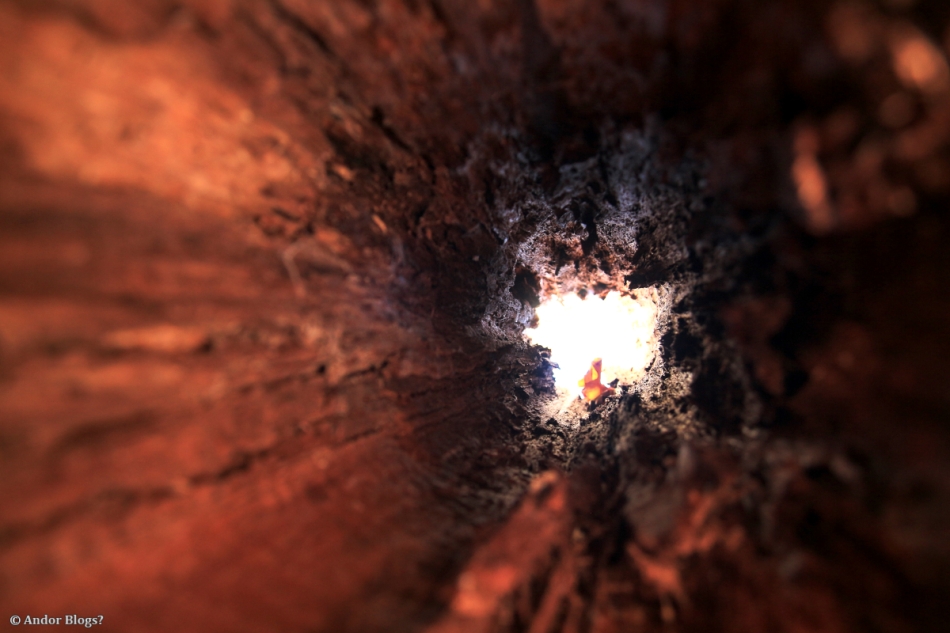 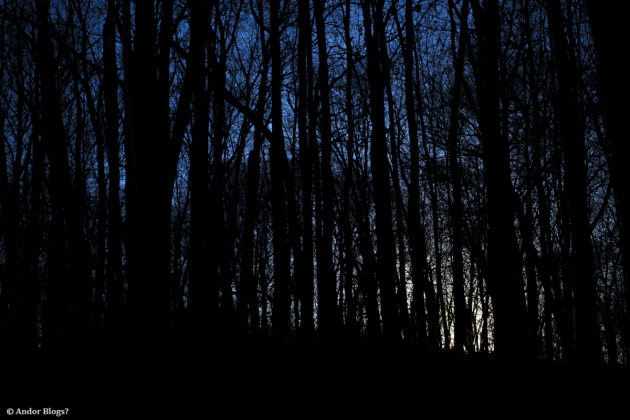 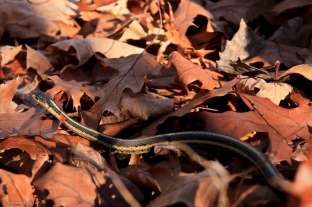 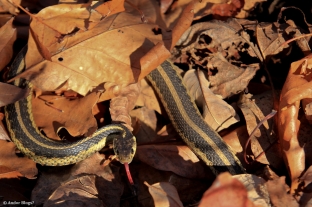 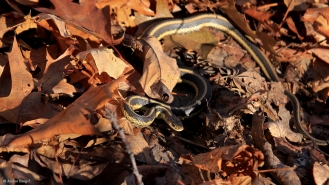 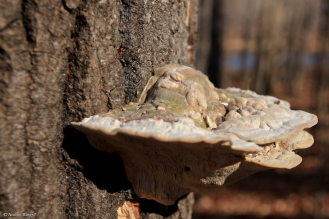 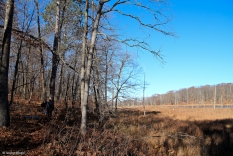 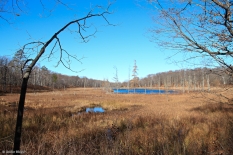 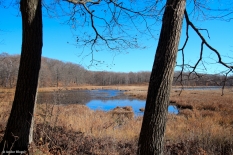 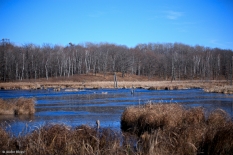 Peeking through the Clouds 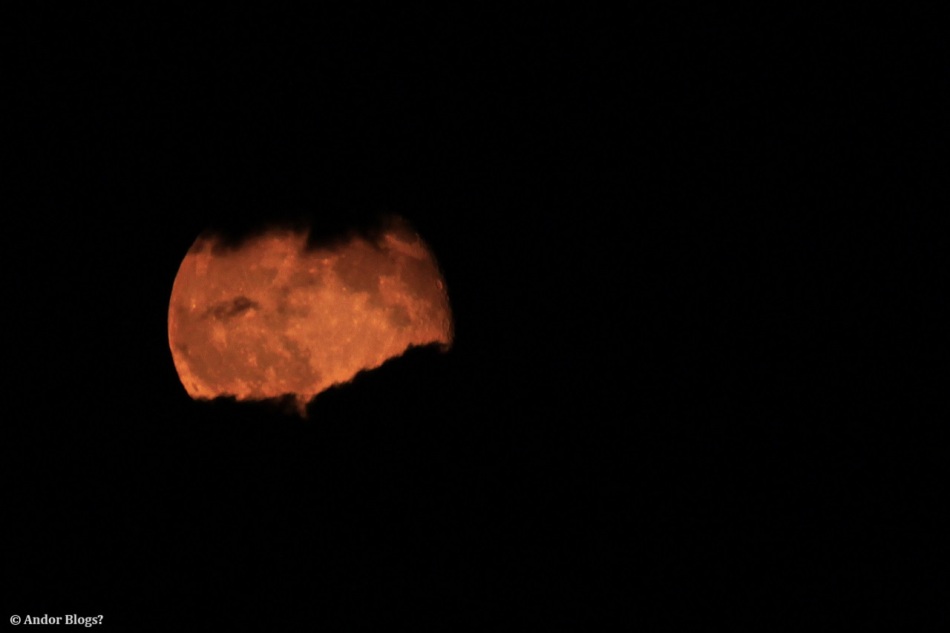 I wandered out to find a good spot to shoot the moon rise with My Mom and an old neighbor. The first place that came to mind was a dud. The second however turned out perfectly. Except the fact that I had forgoteen to bring My tripod. Even so, I broke out the 70-200mm and applied a 2x multiplier, so I was shooting at 140-400mm, on a cropped image sensor. Which is roughly 220-600mm in terms of a 35mm camera. Not something I would suggest in a hand-held scenerio. It was VERY hard to get a shot that wasn’t terribly blurry. With all that zoom range, I still had to crop all of the images here, I think You can only get good close, detailed shots of the moon with a telescope.. Unlike most people, we went out the day after the moon was full. Which was kind of stupid, since the day before was clear and the day I was shooting on was cloudy! We waited, missing the actual rising from the horizon, due to the clouds. After more waiting, there were a couple of gaps that revealed our lovely Luna. Here are all five of the 131 pictures I took, that weren’t a pathetic blur. Next time, I will not forget a tripod… 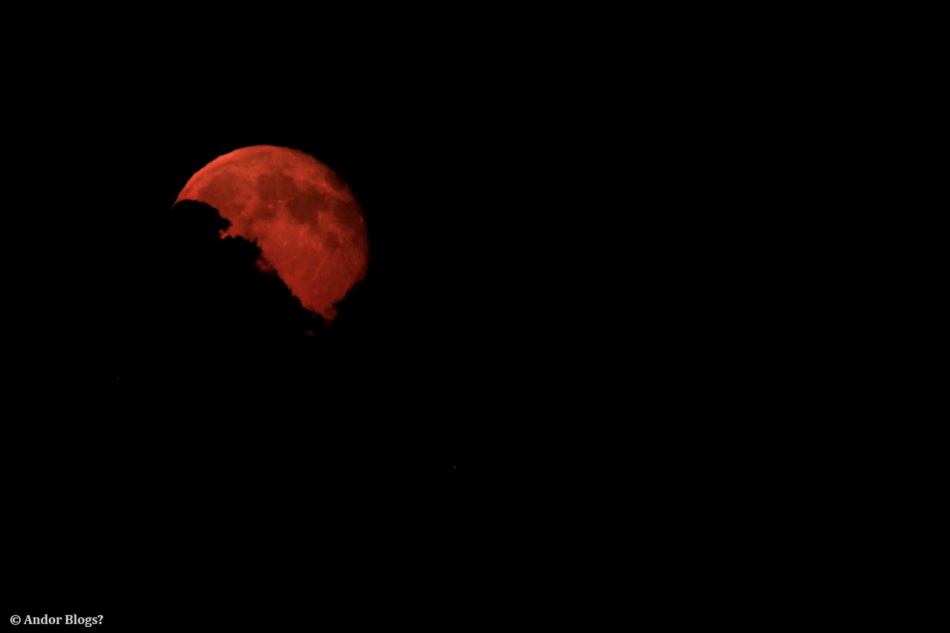 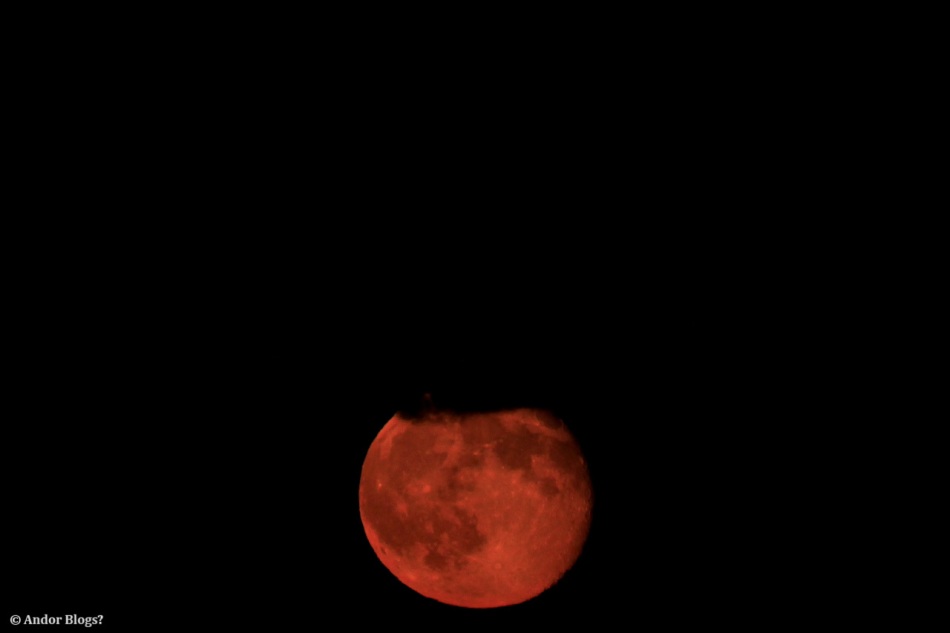 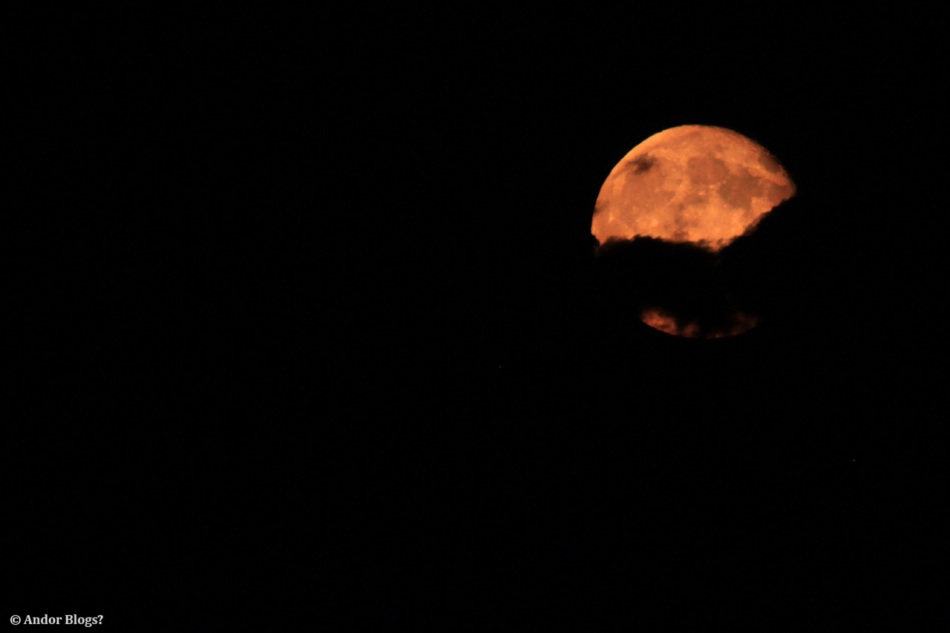