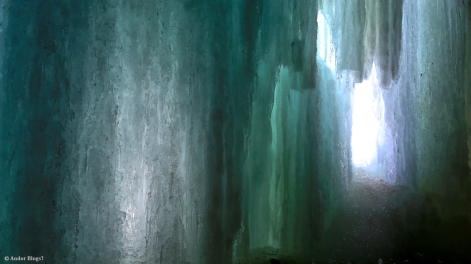 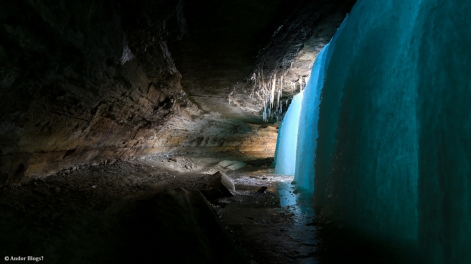 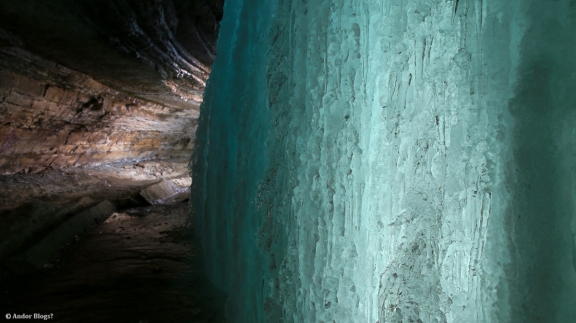 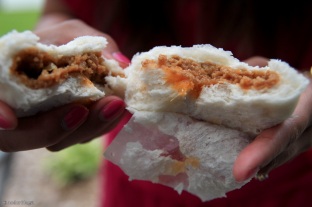 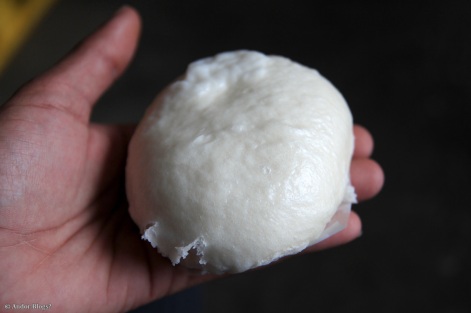 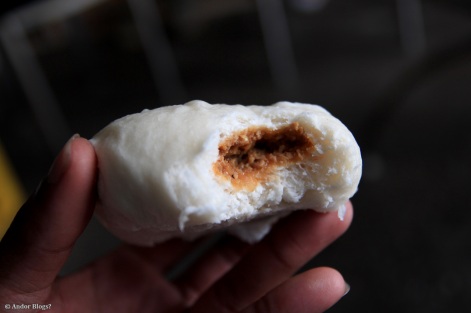 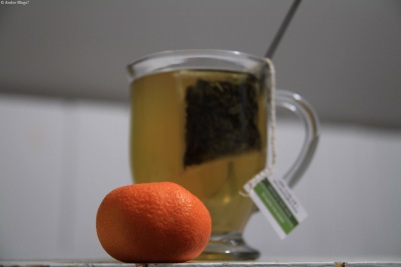 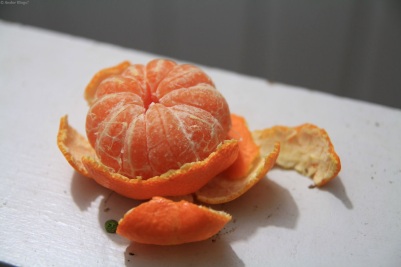 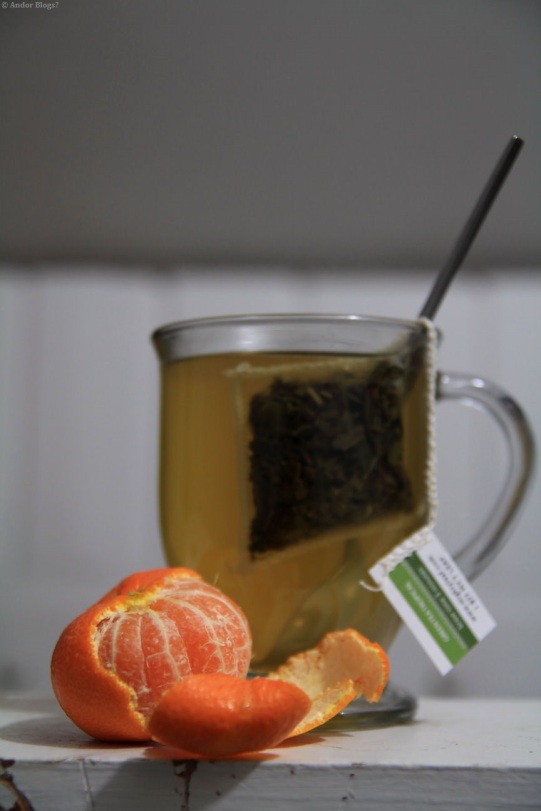 I’ve Missed My friend Ryan. Three years ago He moved to California, but now He has come back to Minnesota. Just bought His first home too, a garage. There is a house next to said garage, but it’s really all about the garage.. 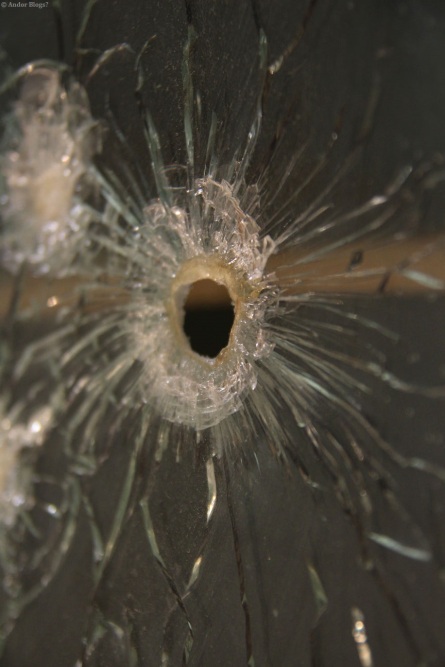 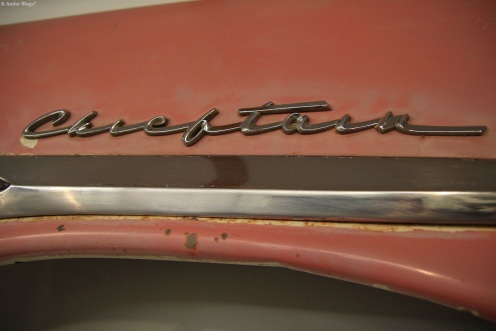 I was sad when, just before moving back home, He sold His drift car and started buying cars from the 1960’s. I do love classic cars, but there is a lot less fun involved when compared to drifting. For Me anyways! This guy does seem to enjoy the laboring that brings forth functionality, so fun may be a relative thing in this case. Happily for Me, Ryan suddenly bought a 240sx hatchback. The guy He got it from had it in parts, so there was assembly required. Two days later, everything had been put in place, connected and ready to roll. He re-assembled the suspension, adding the ‘knuckles’ which allow the extreme turning angle that smoke crazed drifters love. But when Ryan started the car up, FAIL. .. … Engine was no good. Viewing under the valve cover revealed a lot of gunk built up and one of the cams had been worn in more than a millimeter. 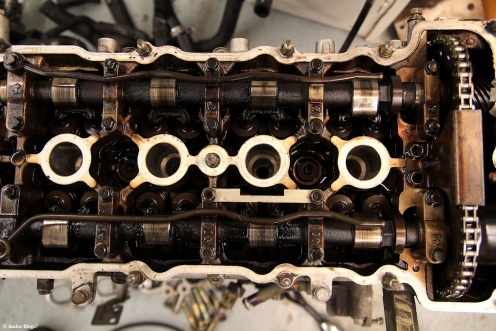 Naturally, Another engine was found and applied to the car. This time, It worked great. Idling very smoothly, and not blasting a large cloud out of the exhaust like the one it replaced. I guess this car was once owned by Scooter’s brother, so it even came with a classic crew sticker on the back window. It’s not a monster like His last two cars, but who knows what is to come? Things are looking good at Opposition Motors. 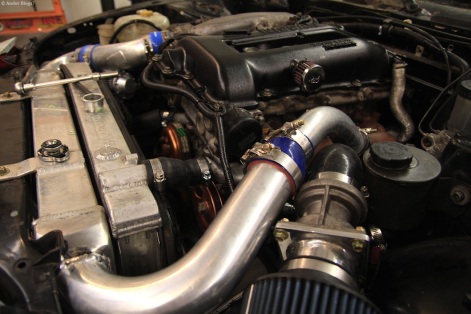 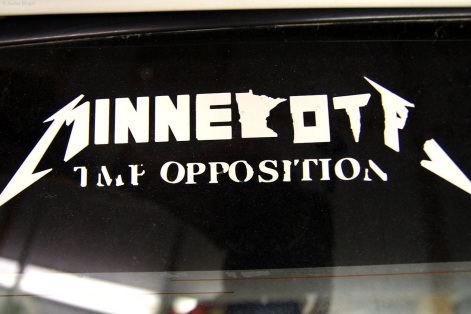 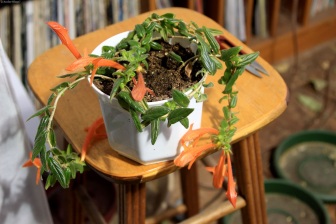 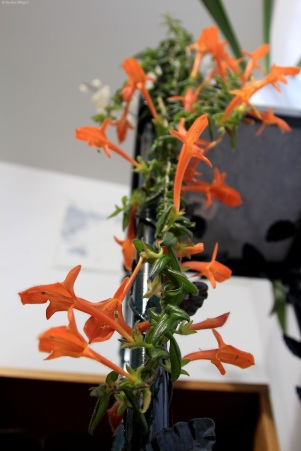