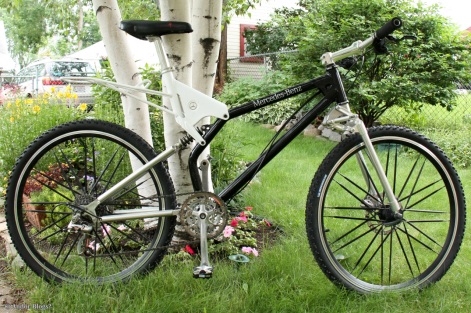 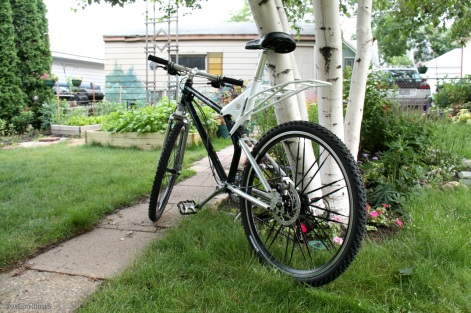 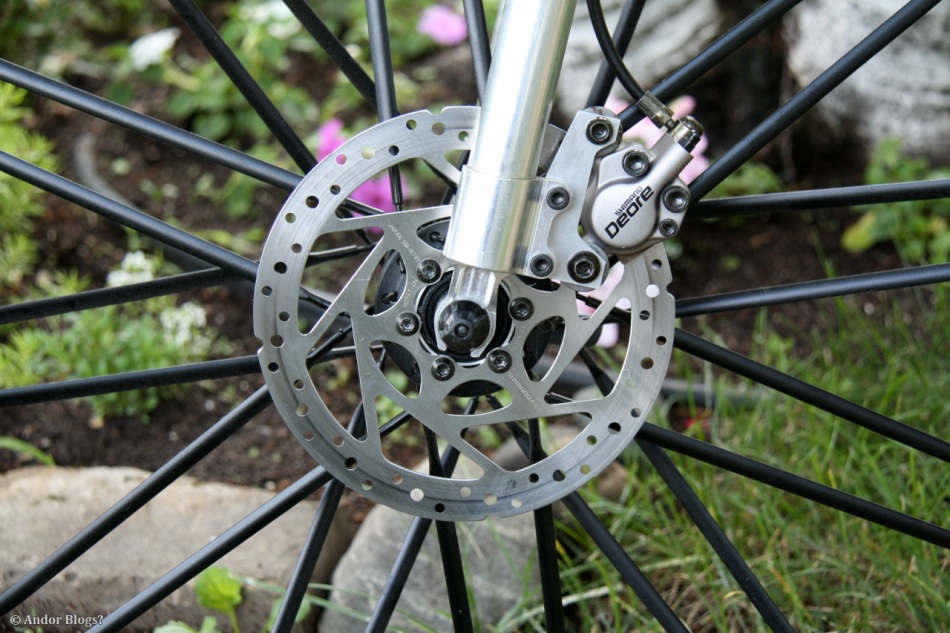 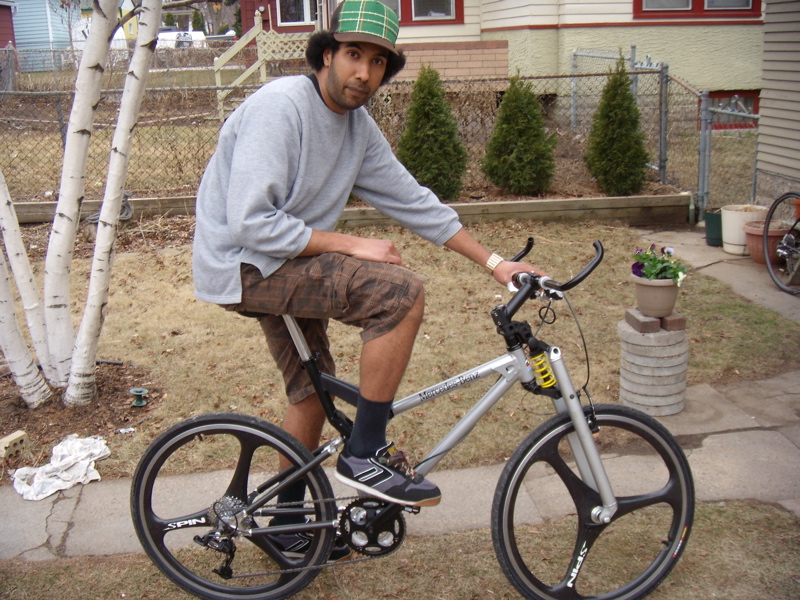 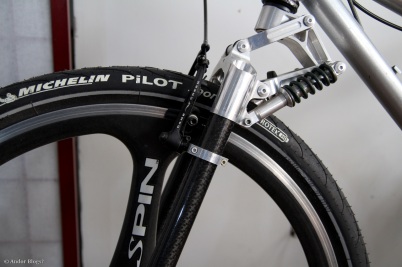 A Rare Sight Around Here 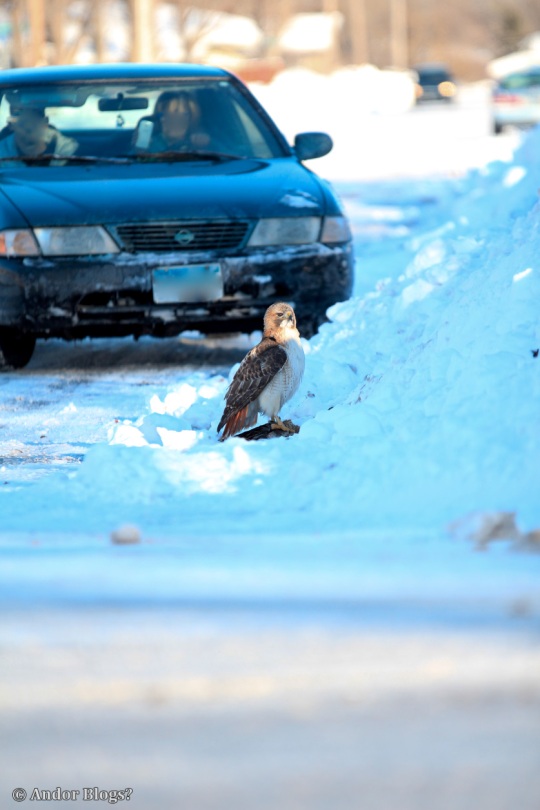 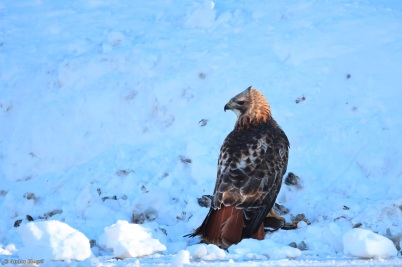 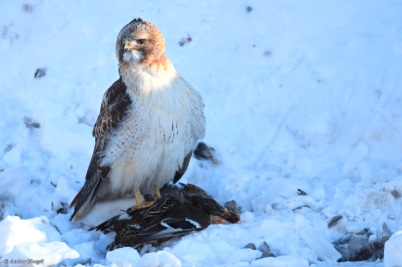