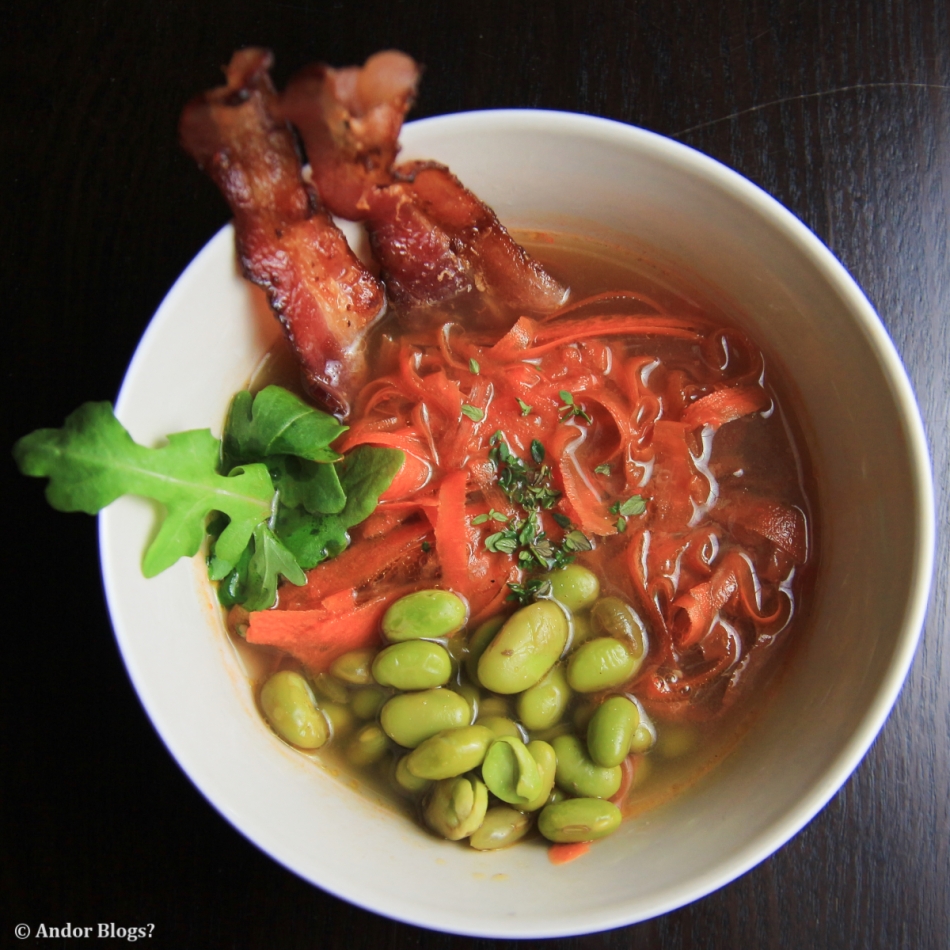 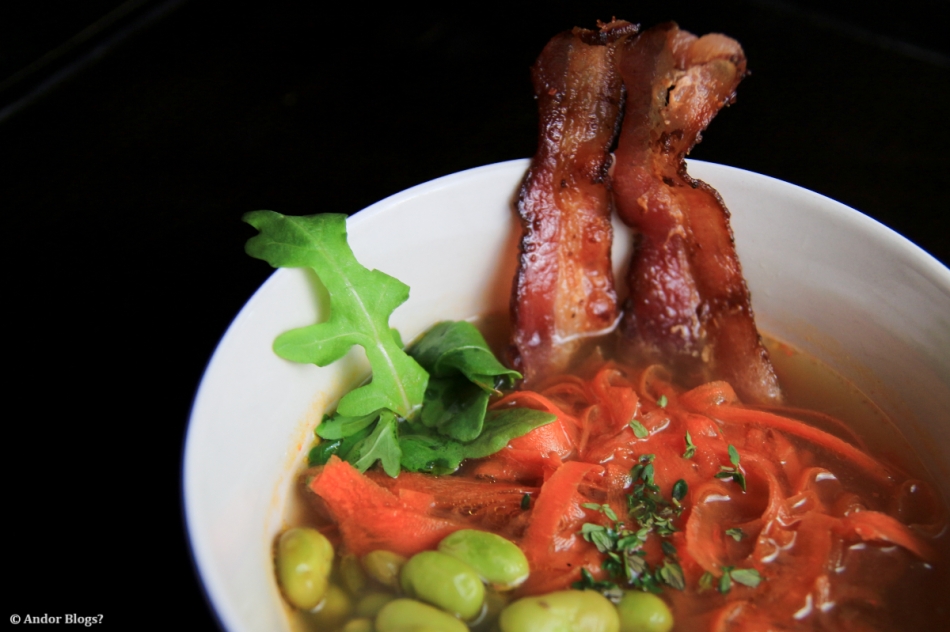 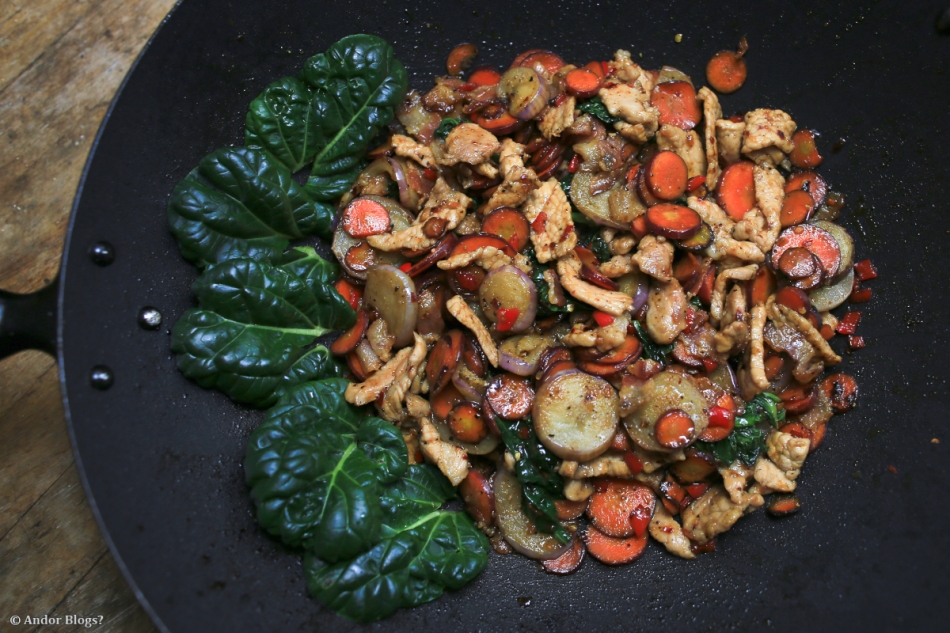 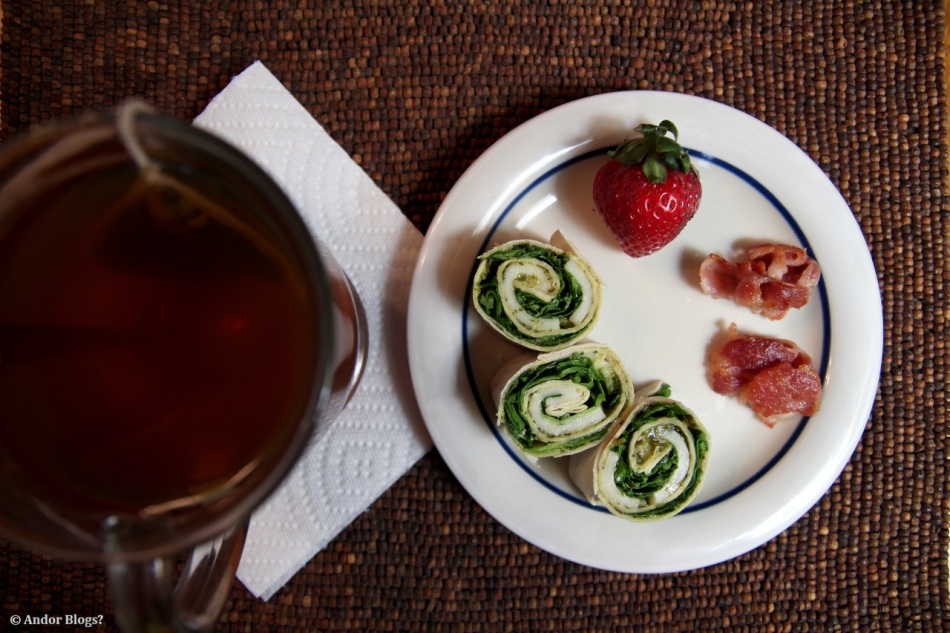 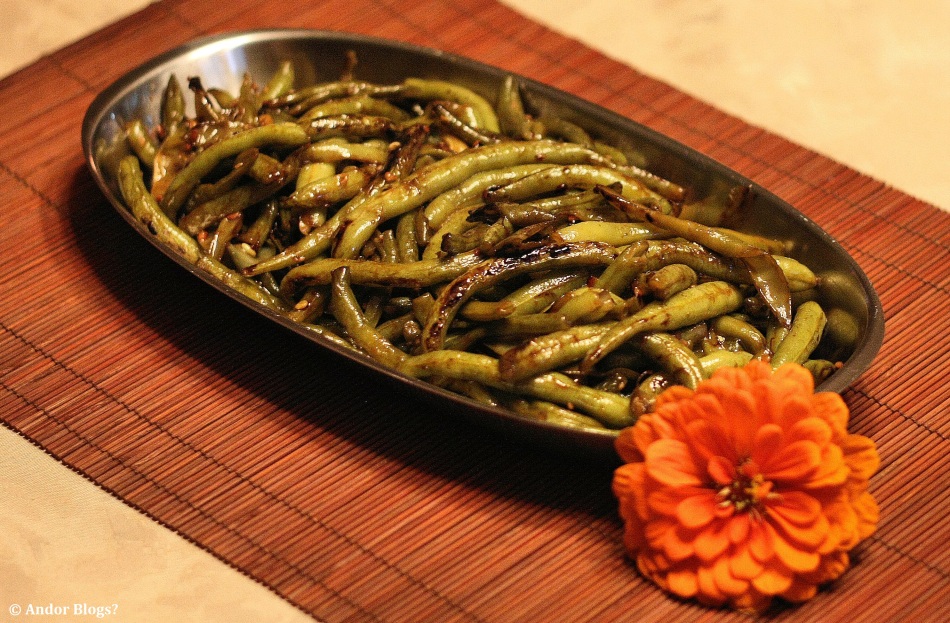 Based on the deep-fried green beans found in many Chinese restaurants, My Mom devised Her own version that’s easier to make at home. Which, since it’s not deep-fried, is a much healthier proposition as well. These beans are simply delicious! I can eat an entire batch of them as a meal!

2 lbs of fresh Green Beans – ends trimmed and washed
1/4 cup of thick Teriyaki Sauce OR Hoisin Sauce
4 large Cloves of Garlic – minced
1 tblsp of Lemon Pepper
2 tblsp Peanut/Canola/Veggie Oil
half a cup or so of Water
Salt and Pepper to taste.

On high heat, put the clean Beans, a bit of the Oil, and the Water in a Pan(You may need to add more Water depending on the size of the Beans). Cover and bring to a boil, then reduce to medium-high heat until the beans are ‘al dente.’ Uncover, pour off any extra water and turn to high heat. Add the Garlic and Teriyaki Sauce, with Salt and Pepper to Your liking. Stir Fry it to mix the Sauce around. Continue cooking, tossing frequently, until the Sauce caramelizes and the Beans begin to brown. Serve immediately.