Chewing on the Trellis 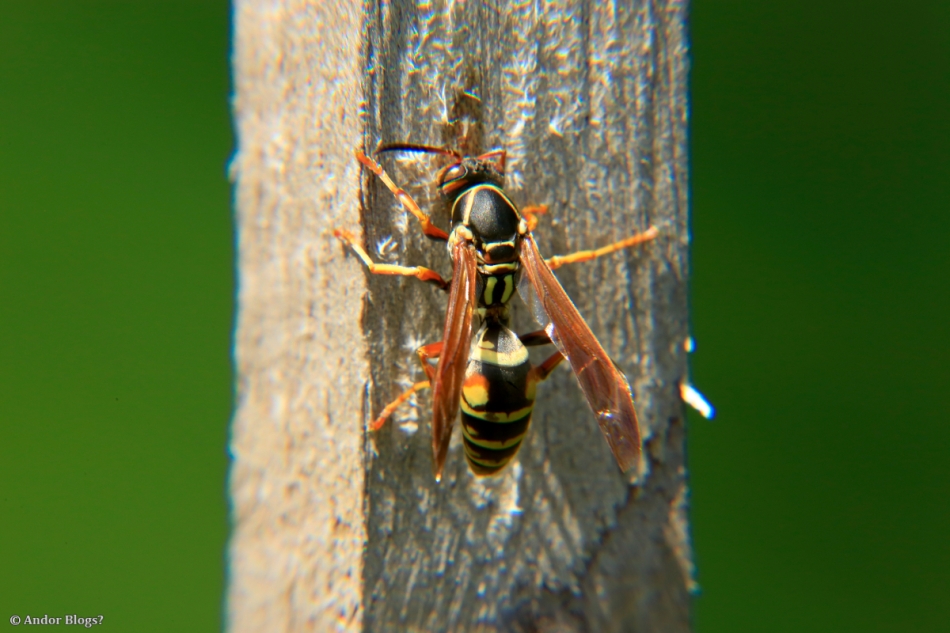 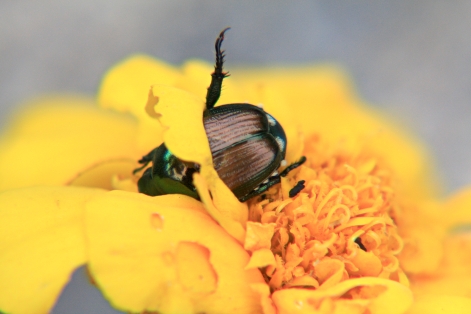 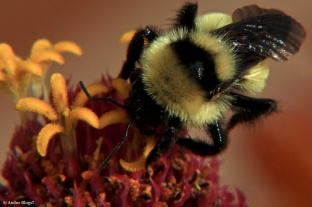 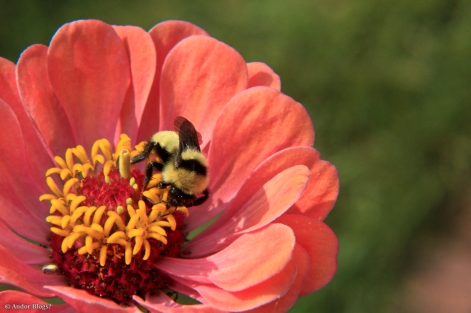 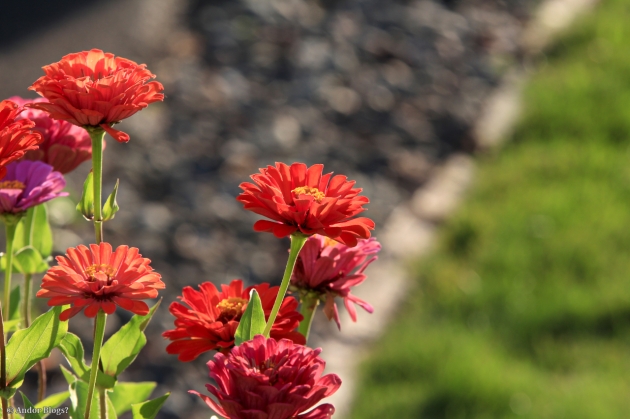 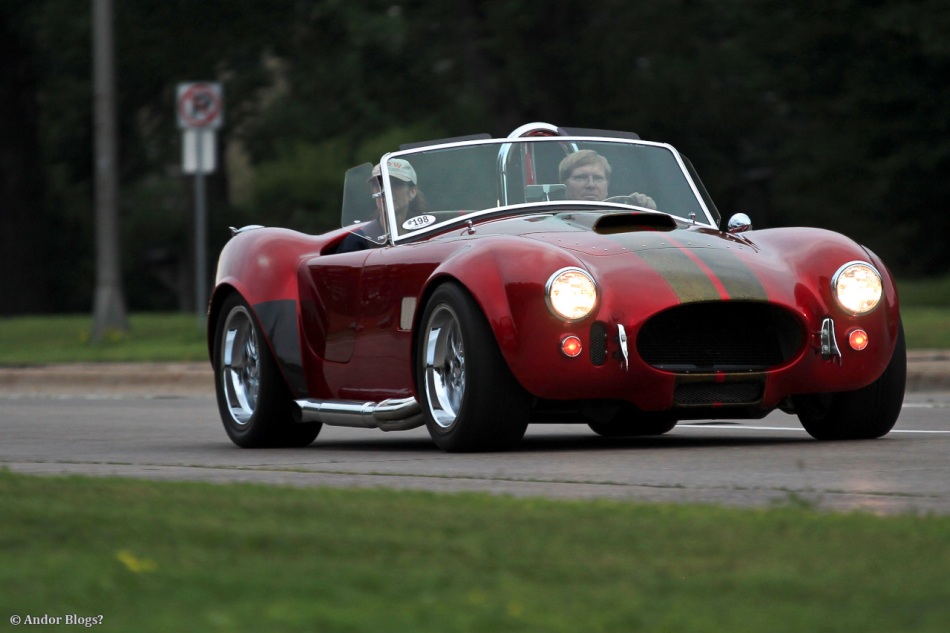 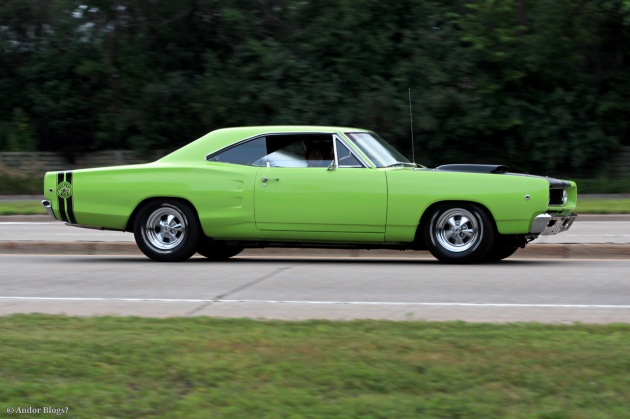 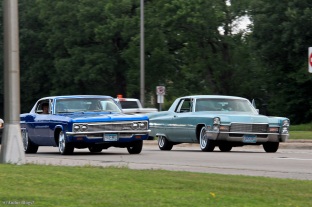 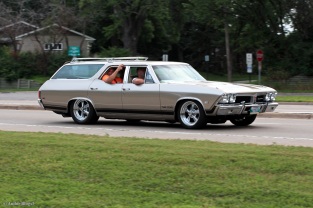 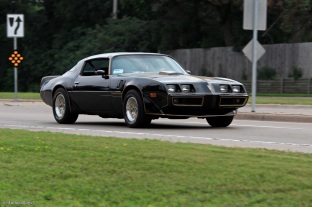 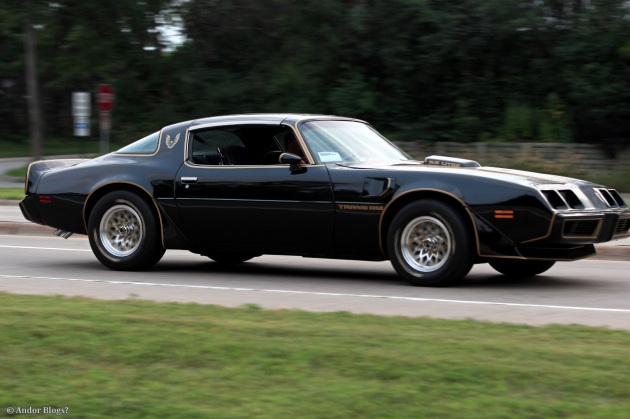 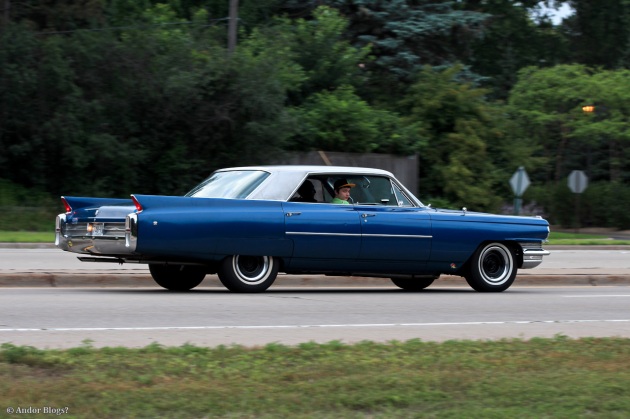 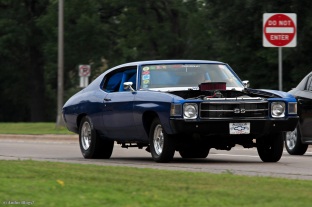 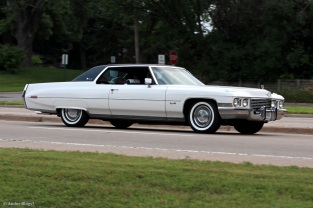 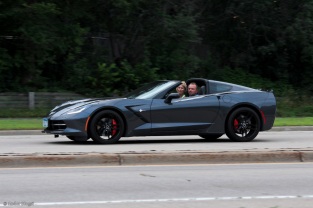 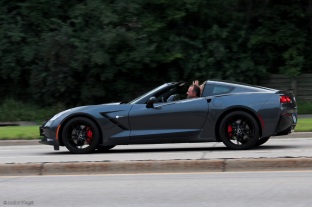 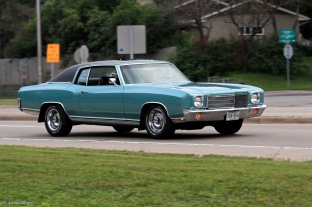 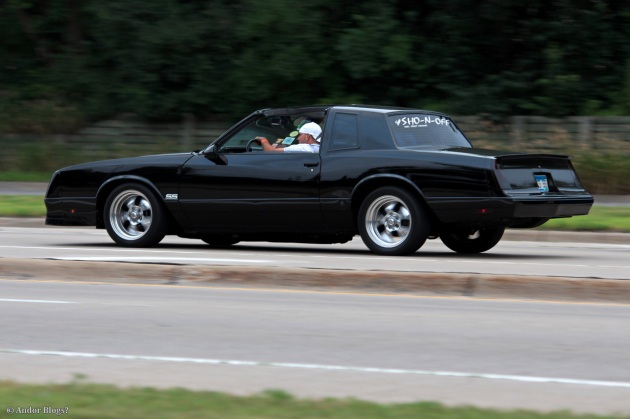 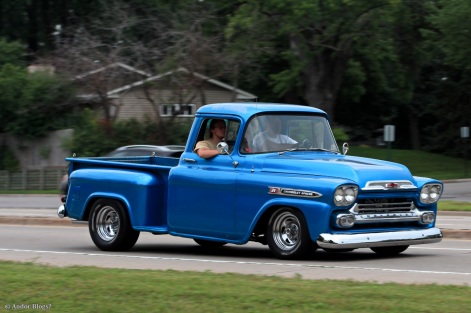 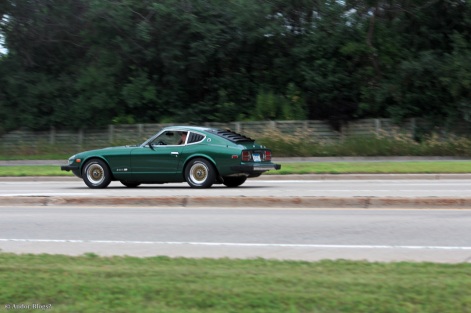 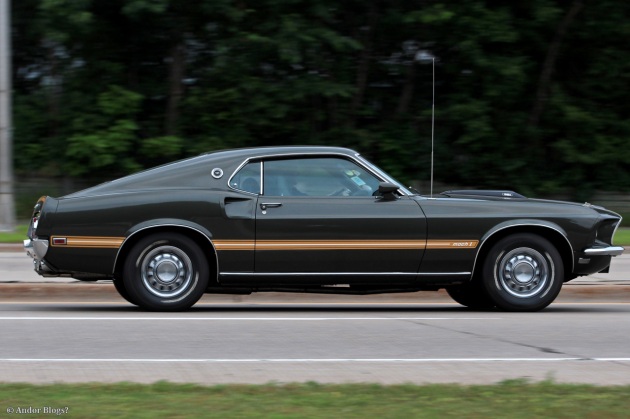 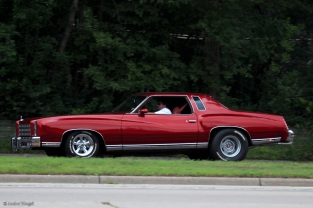 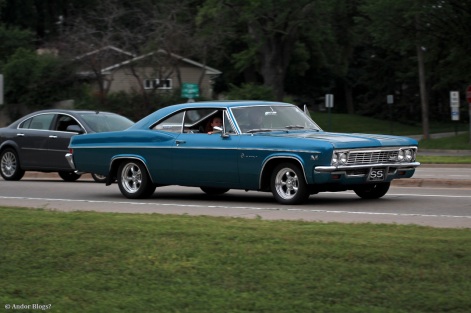 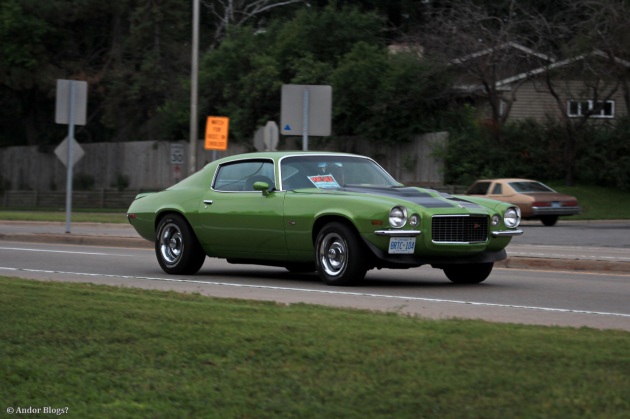 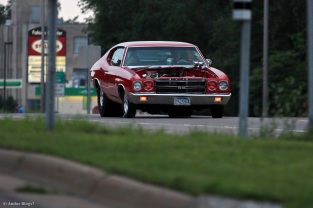 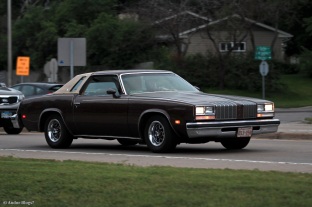 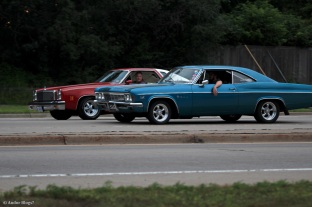 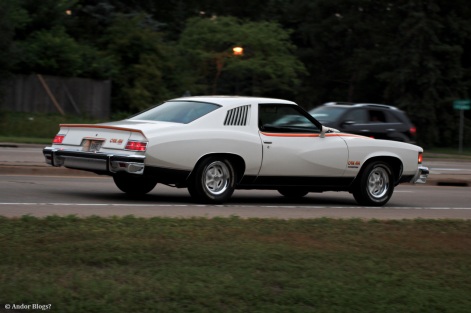 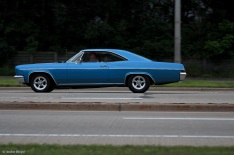 Flowers, Bees and Remnants of Trees 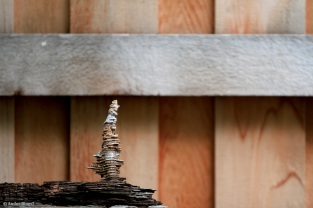